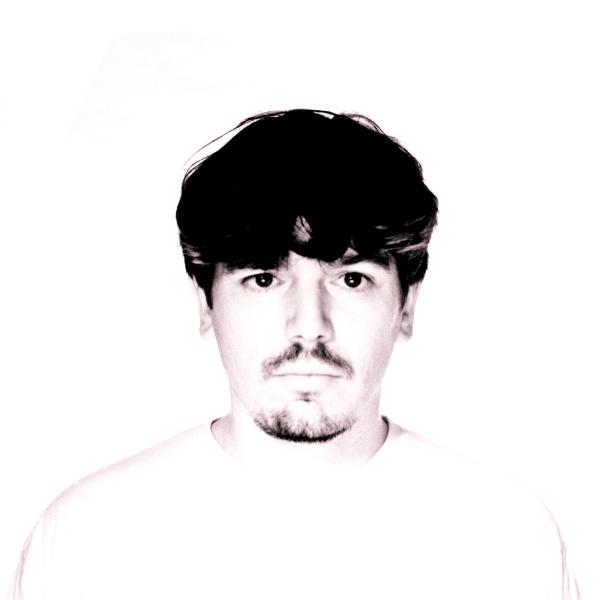 A Note from Stephen Wilkinson (Bibio) on the album:

I don’t usually have a preconceived theme for an album before I start making one, to do so would perhaps feel like a restriction further down the line, one that might inhibit natural creative flow and get in the way of new ideas. Restriction is quite different to limitation though, limitations can of course tease out creativity, like how the limitations of a haiku or a limited palette of colours can force you to be more mindful and selective. If there was a preconceived idea before this album started coming together, it was a fairly vague one: to focus more on an organic and live sound and to record more guitar and other live instrumentation. However, I’m no purist, so I don’t restrain myself from taking stylistic diversions, to do so might be to dispose of the unplanned. As a result this album feels to me as eclectic as my previous two albums. There is a certain ‘let nature take its course’ attitude with my approach to making an album, this is because I know discoveries can often be more rewarding than stringently directing even the grandest of ideas. After working long and hard on an album, however, I crave change… like you might crave spring after winter. I love seasonal change, it affects me a lot. I like the idea of comparing albums to seasons – they stand alone yet are part of a bigger story. They complement each other. So this album, to an extent, started out with the desire for a new ‘season’, contrasting somewhat with the previous.

Although the majority of my tracks get started and finished in my studio, I occasionally take things outside where I’ve found the process and the result to be refreshing. The recording of ‘À tout à l’heure’ started out in my garden on a gorgeous sunny day when it felt morally wrong to be hidden away indoors. I still had the urge to make music so I limited myself to a few bits of gear and set up in my garden: a 12 string guitar, an MPC sampler, a microphone and a cassette recorder. I drummed on objects in the garden, like a plastic watering can and ‘snipped’ garden shears for percussion parts. The guitar part was something I had been developing over some time in my head but it was this change of environment that led to recording the backbone of this song, which I then continued to build upon in my studio later. When I listen to the intro of that track now, I still hear the sunshine and the garden in it because for me it’s like a photograph of that moment. No doubt the sunny outdoors inspired the lyrics too.

With the song ‘Dye The Water Green’ (my personal favourite off the album) I remember going into my brick-wall shed in the garden for a change of scenery and to capture the sound of rain on the tin roof, I remember recording additional musical ideas around a guitar riff I had previously come up with, capturing them to an old ghetto blaster. I remember feeling at the time that I wouldn’t have come up with the same things if I was in my studio. I think putting yourself in different environments affects how you feel and act and essentially can lead to more variety.