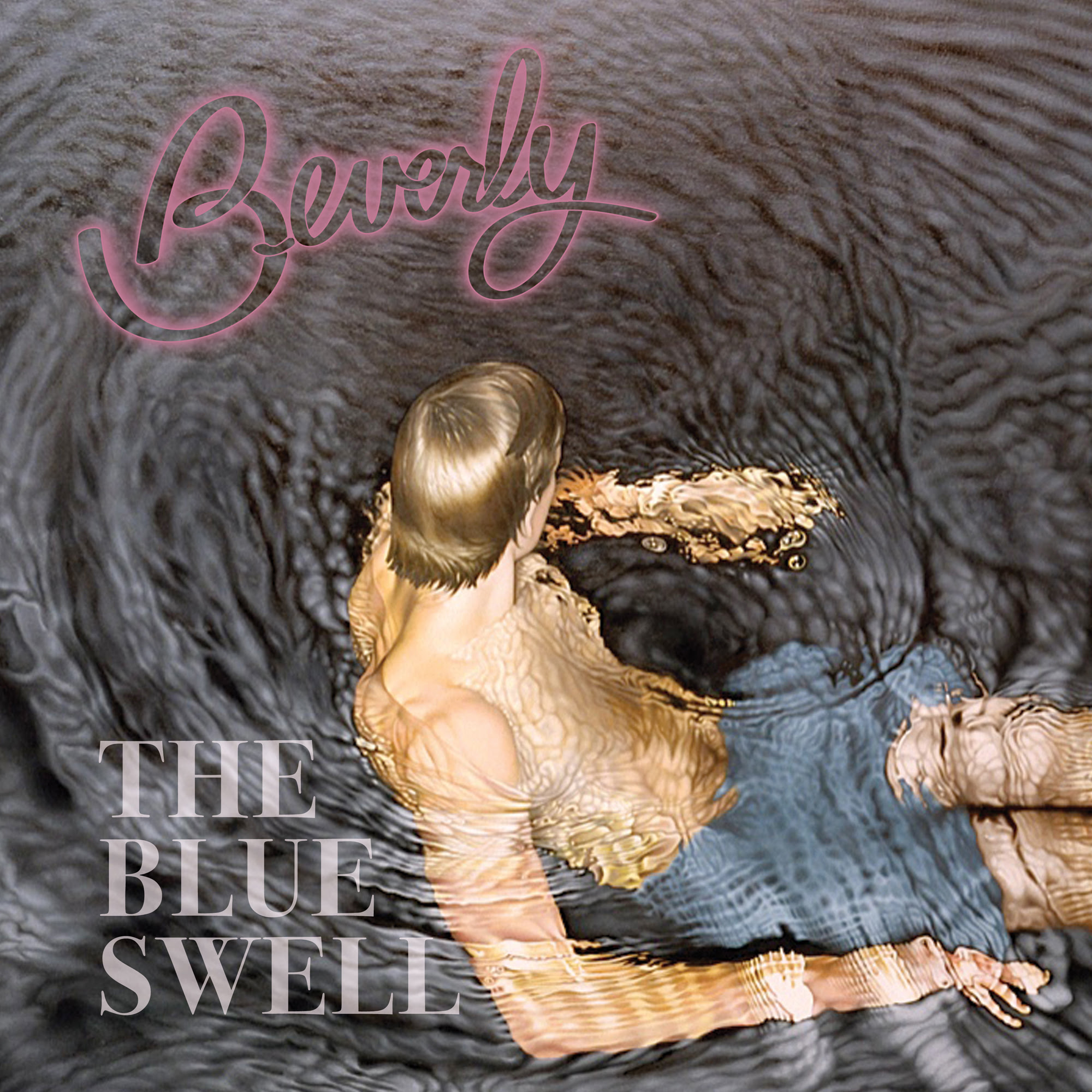 Beverly have released their second single “Victoria” from their forthcoming album The Blue Swell, out May 6th via Kanine Records.

“Victoria” was conceived during a snowy weekend upstate where front woman Drew Citron and guitarist Scott Rosenthal had settled to get in some uninterrupted songwriting. Their friend Kip Berman (Pains of Being Pure At Heart) drove up to pay the pair a visit. Berman had written a few guitar parts inspired by Beverly and played them the demos; Citron and Rosenthal fell in love with the guitar work that eventually turned into “Victoria”, a collaboration made in pop fan heaven.

What do you do when your original writing partner up and moves to Los Angeles upon album release? You quickly form a new live touring band. And when you live in Bushwick in 2014 and you build and run indie rock venue Alphaville, that’s easy to do. You even turn your two person project into a full blown rock band with energetic live shows. Then, you tour – across America and Europe – up and down the east coast and add in a few trips to the midwest. All the while, you never stop writing and collaborating.

On The Blue Swell, Citron’s main collaborator is longtime tour mate and noise pop producer Scott Rosenthal (The Beets, Crystal Stilts), with Kip Berman (The Pains of Being Pure at Heart) lending co-writing talents to Victoria.

Citron says, “It wasn’t necessarily a conscious decision to create- or not create – a new sound, but changes were inevitable, and we’re working harder than ever to get at what we love about good songs, what we can do with them, and how they can connect to people.”