“A Better Deal” by Merival 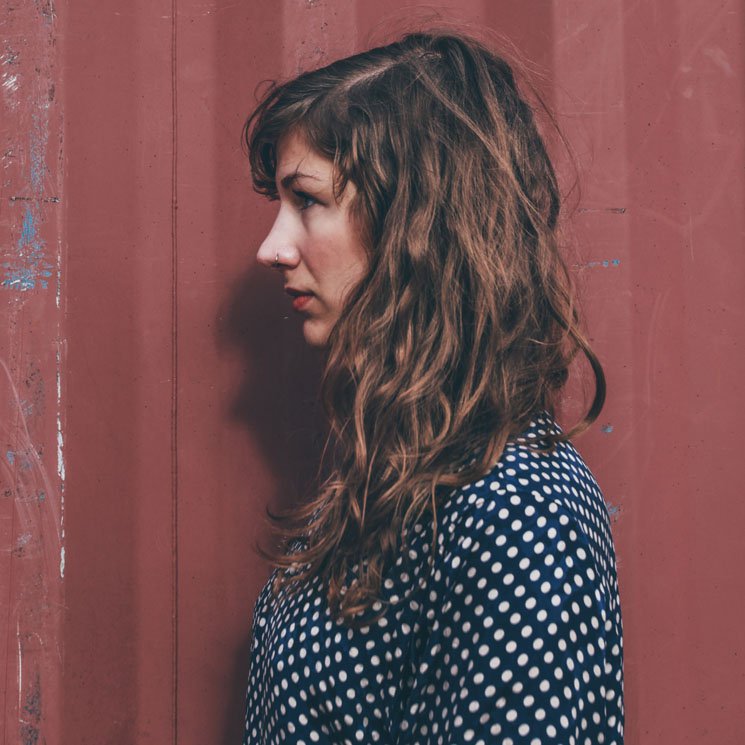 It’s my warm and welcoming debut, the 5-song EP are shaped by relationships and reflection, finding beauty and transformation in heartache over a period of a year and half.

Since landing in Toronto in 2012, Merival been active in the music community, contributing to projects from some of the scene’s most influential artists, including Ryan Hemsworth (Secret Songs), Torquil Campbell (Stars), Darren Seltmann (The Avalanches), Swim Good (Bedroomer) and fronting my old band First Rate People.

I wrote the second single, Kicking You Out, when I was 17 – it’s the oldest song on the EP – about someone I’d been in love with for 2 years already. I’d never lived with him so I took some artistic liberties there; the idea of kicking him out was more of a premonition I had, that I would carry him with me for years and years after the fact and would need to be continually kicking him out of my mind (to be honest… it’s sort of true.)

Recorded with my friend Asher Gould-Murtagh and mastered by Glen Watkinson at Sheepdog Studios, Lovers is now out.