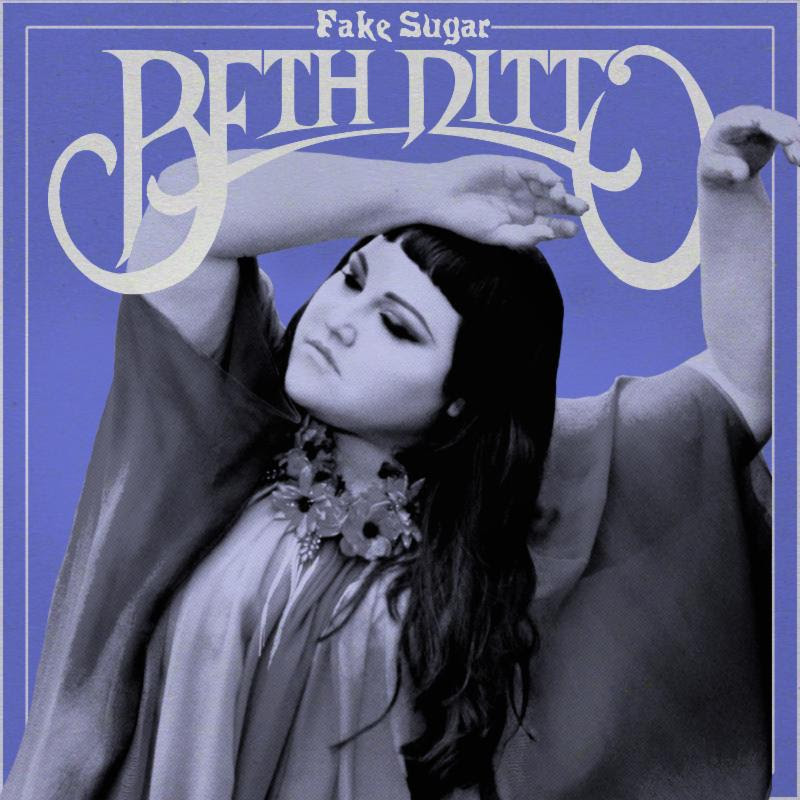 Beth Ditto will celebrate the release of her debut solo album, Fake Sugar, with a North American headline tour. The run will kick off on July 12 at U Street Music Hall in Washington, DC and include two New York City dates – July 13 at the Bowery Ballroom and July 14 at Rough Trade in Brooklyn. It will conclude on July 26 with a show at The Independent in San Francisco. Virgin Records will release Fake Sugar on June 16. The official video for “Fire,” which was directed by Price James (Florence + The Machine, Florrie, the Gossip) can be seen below.

In addition to releasing six albums with the Gossip, Ditto has recorded with such artists as Blondie and disco legend Cerrone, collaborated with Jean Paul Gaultier on her eponymous plus-sized luxury clothing line, modeled for Marc Jacobs and appeared in Tom Ford’s Oscar-nominated film, Nocturnal Animals. 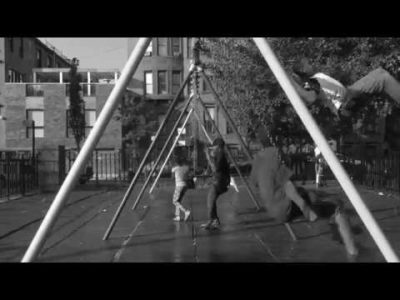 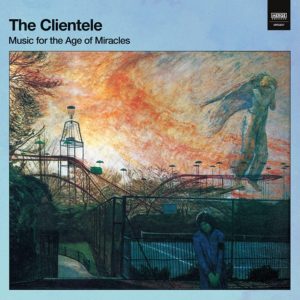 The Clientele ‘Music For the Age of Miracles’