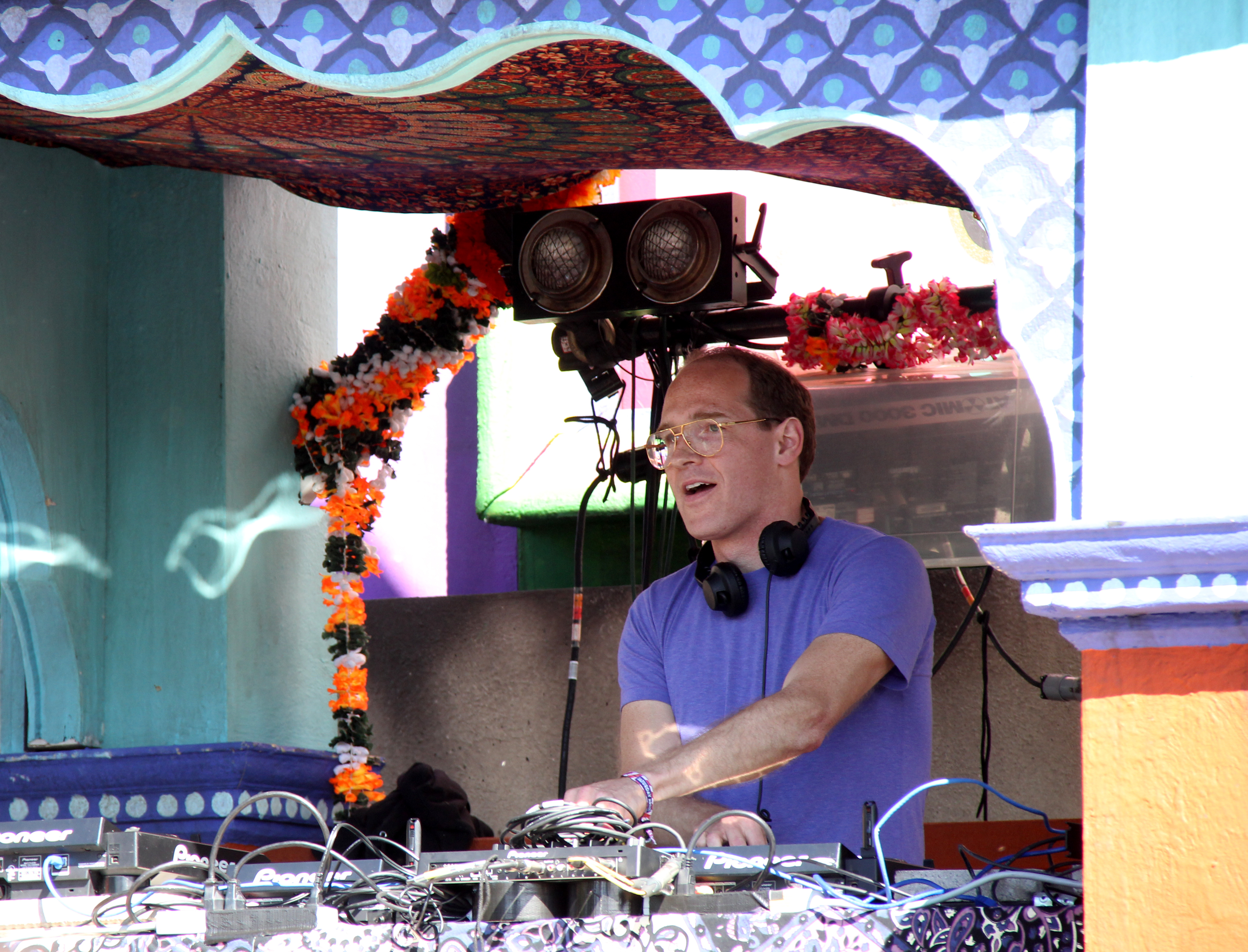 Bestival was confusing. Having no expectations except that it would be something different from the dozen festivals I attend over the warm months each year, this festival is something I and a lot of indie music fans will be scratching our heads at. Aesthetically beautiful with gorgeous installations and flags of colour hanging from posts with truly otherworldly stage set ups including an Indian temple that released fire into the air and an inflatable chapel where people legit got married in, there were far fewer costumed concert-goers than predicted.

While we did see a tin-foiled robot, tons of steam-punk wear, and even a costumed brony (as sponsored by Budweiser, weirdly enough), this festival should have been promoted as an electronic festival and the headlining rock acts, scrapped altogether to avoid confusion.

Walking off the ferry to Toronto Island, complete with full-service bar, on the first day, it was pouring rain creating massive puddles of mud on the main stage side. After going through more intense security than the airport, my fully-sealed granola bars and vegan jerky were confiscated.

Wearing proper raingear instead of the typical “fancy-dress” the organizers were promoting, we were fine trapezing through to the 5 stages. We were led down a path to a “clothing optional” beach where a DJ was spinning beats overlooking Mississauga. Later acro-yoga performers would stun attendees with their balancing acts through the EDM beats. There were beautiful blankets and pillows under tents for tired dancers to lounge in, free from the sand, which was truthfully a really sweet touch.

Having seen the founder of Bestival speak at Canadian Music Week back in May, with each reveal of things like, a costume parade, a day of the dead cocktail bus and again, that inflatable chapel, sounded unlike anything else had peaked my curiosity. Interestingly enough, Seattle was originally the forefront runner for this British fest so I thought it so lucky that I’d be able to check it out for myself, being a UK ex-pat.

A disclaimer, I am not, nor will ever be an electronic music enthusiast. I’ve never attended a strictly electronic festival and was at this fest to see Florence and the Machine, Caribou, Owen Pallett, Wavves and whatever else I could discover like I had at English festivals. I had listened to the founder talk about the careful curation of the festival, nodding only to his mention where instead of Stevie Wonder and Elton John like in the UK, there would be a few more electronic acts…

On the Friday, there were not that many people watching the main stage acts. Syrian artist Omar Souleyman played to maybe 200 people but relied entirely off his laptop for the backing tracks. 18-year old pop singer Alessia Cara played only 3 songs. As the day progressed I realized that all of the indie artists on the main stage including Robert Delong who I had expected to have a full band, were essentially laptop artists, happy to perform to pre-programmed beats alone on their stage.

So we wandered to the other stages, past the enormous “I Love Bestival,” cut out facing a multi-coloured three-story Indian temple with the See No Evil monkeys and full sized pink holy cow statues adorning the roof. So this is where the crowd was, I thought wading through the thousands of people having the time of their lives dancing in the mud and raising their hands to the air whenever a burst of smoke or 10 foot high flames were released.

Florence And The Machine

A big-topped carnival tent that must have held 5,000 people was dark save for the lights on the DJs, later to be acts like and Flume. As the day progressed and we passed through sparkly umbrella installations and blue-haired drag queens, on our way to watch Florence and the Machine on the main stage, when another realization hit me: the live music was programmed for people who don’t veer very far from electronic music. They’ve been introduced to artists like Omar Souleyman, Shamir and even Florence through EDM remixes (featuring Calvin Harris).

Now all this being said, Florence and the Machine delivered. Opening with older material, “What the Water Gave Me,” the empty field quickly filled and voices rose up to sing along with the British pop singer. With her two songs, “Ship to Wreck,” and “What Kind of Man,” dominating pop and indie airwaves internationally off her just released third album, How Big, How Blue, How Beautiful, Florence joyfully ran from one end of the stage to the other in a perfectly tailored red suit, telling the audience how much Bestival UK has meant to her with a huge smile. While she covered the gamut of her three albums hits performing like “Rabbit Heart,” the set list focused on new material mostly. Unfortunately with a looming two-hour wait for the ferry ride back to Toronto, we had to leave before we could watch her close with the anthemic, “Dog Days are Over.

We gave the festival a second chance with the beautiful sunshine and warm weather predicted for the Saturday but after waiting on the ferry for over an hour and missing most of Born Ruffians then waiting around even longer for the costume parade announced for 5 p.m. not to happen, we left before Caribou was to take the stage.

Obviously festivals in their first year have their hiccups (and rain is hardly something to be able to control) but my recommendation is to market it as one genre: electronic. I don’t see this festival being a failure, though the island obviously conflicts with a principal of any large-scale festival (make the location central and easily accessible!), rather I see EDM fans flocking in droves to return.

Caribou Gets Remixed By Four Tet 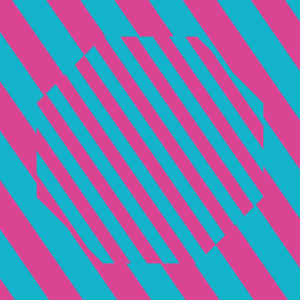