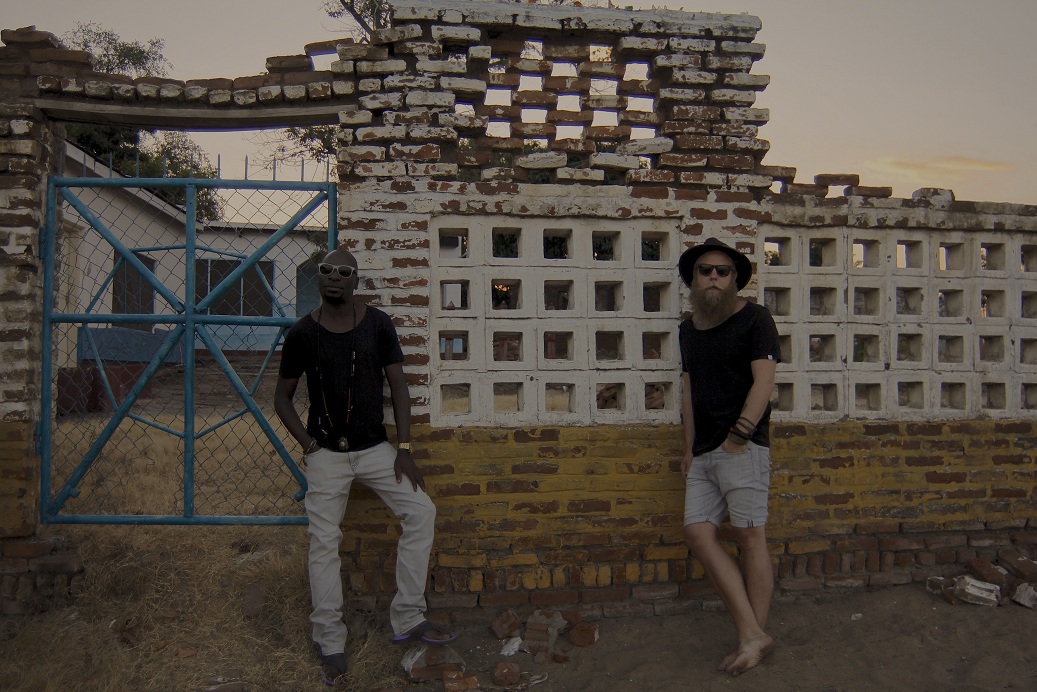 THE VERY BEST return this Spring with their their new album Makes A King, to be released on April 6th via Moshi Moshi Records. You can listen to new single, “Let Go” below.

It’s been a long, strange trip for Johan Hugo and Esau Mwamwaya, the Swedish-Malawian duo behind The Very Best’s exuberant global pop. One which crosses continents as well as musical genres. It’s also a trip, according to Johan, with no end in sight. “We’re constantly evolving,” he says with a laugh. “Not just in the sense that we’re trying to change our sound. But we’re constantly on a new journey which colours the music we make.”

This particular journey began in October 2013, following a performance at Malawi’s Lake of Stars festival when Johan stayed on in the capital Lilongwe to record some demos. Initial sessions were promising, but to really move ahead Johan felt they needed a change of scene. “When we were ready to get into writing and production we wanted to get away from Lilongwe and city life,” he says. “We found a house about five hours drive from the capital in a village called M’dala Chikowa. It was an amazing experience recording there, especially because the community is half Christian, half Muslim. In a world often divided between the West and the ‘other’ it was amazing to see people living in peace and harmony despite differences in religion and culture.”

Living and working in M’dala Chikowa also fed into the new record. Hearing that they were in town, local choirs and musicians would often turn up and perform for them, intrusions welcomed by the band who were keen to incorporate a new variety of acoustic and live instruments into their sound.

“This time we really wanted to make a record that could be played by a band,” says Johan. “Something really organic, so there’s not as many electronic instruments on Makes A King.

As well as the sounds of the lake, Johan and Esau again drew on a wide circle of contributors and guest artists. Local Malawian band Jerere can be heard sharing a joke with Esau on the infectious “Bilimankhwe” while anthemic single “Hear Me” is anchored by bass from Vampire Weekend’s Chris Baio and Senegalese superstar Baaba Maal adds his trademark vocal power to “Umasiye”. Yet whether tapping into a vibrant house groove (“Sweka”) or summoning lilting pop harmonies (“Mwana Wanga”), Makes A King remains a southern African album at its heart, with Esau not afraid to reference Malawi’s recent issues with endemic poverty and political corruption.

The Very Best have planned play live dates in the UK. “It feels amazing to think about playing UK shows after so many years of Esau not being able to tour here,” says Johan. “After all, our whole project began in east London. Hopefully 2015 will see us come full circle – back home to where it all started!” 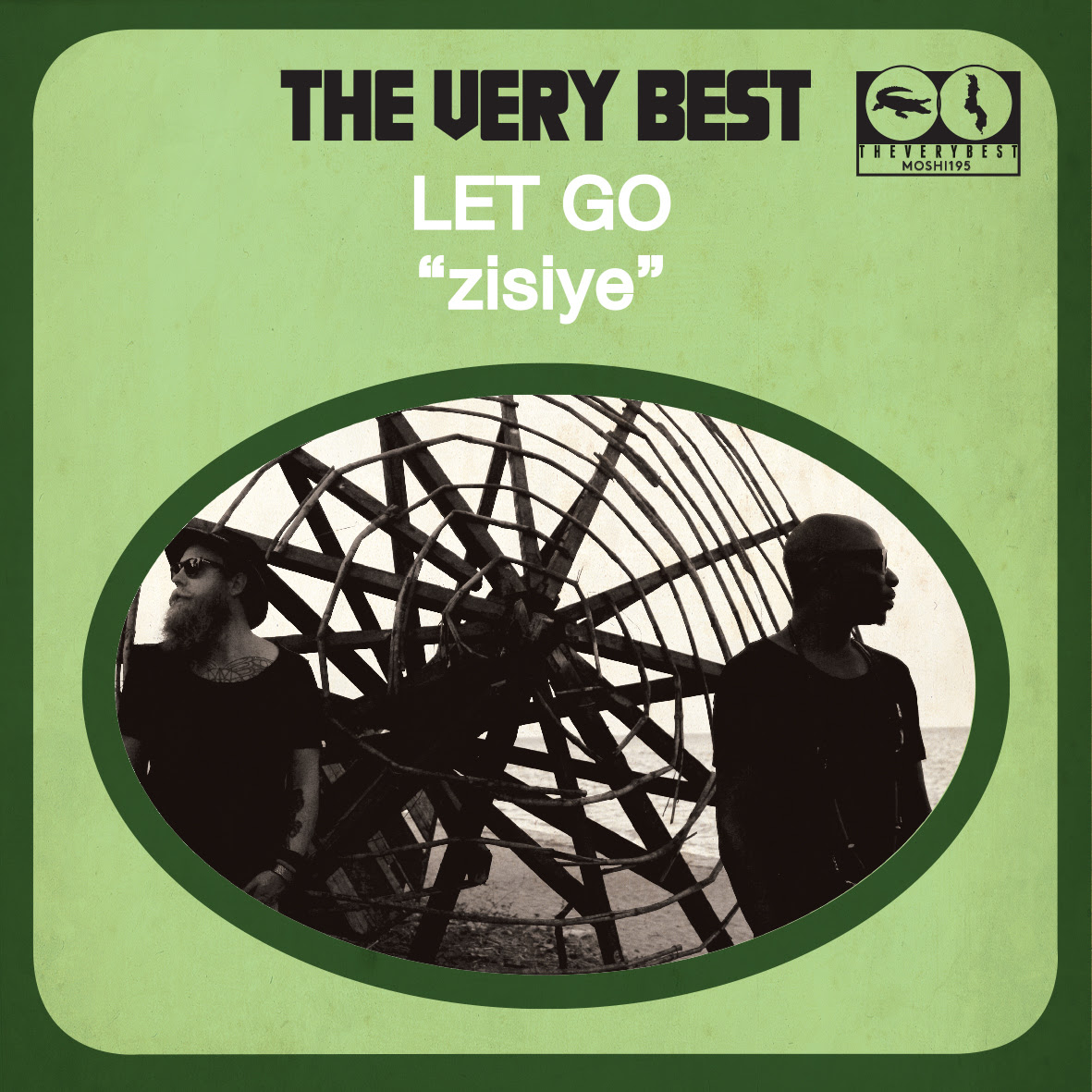