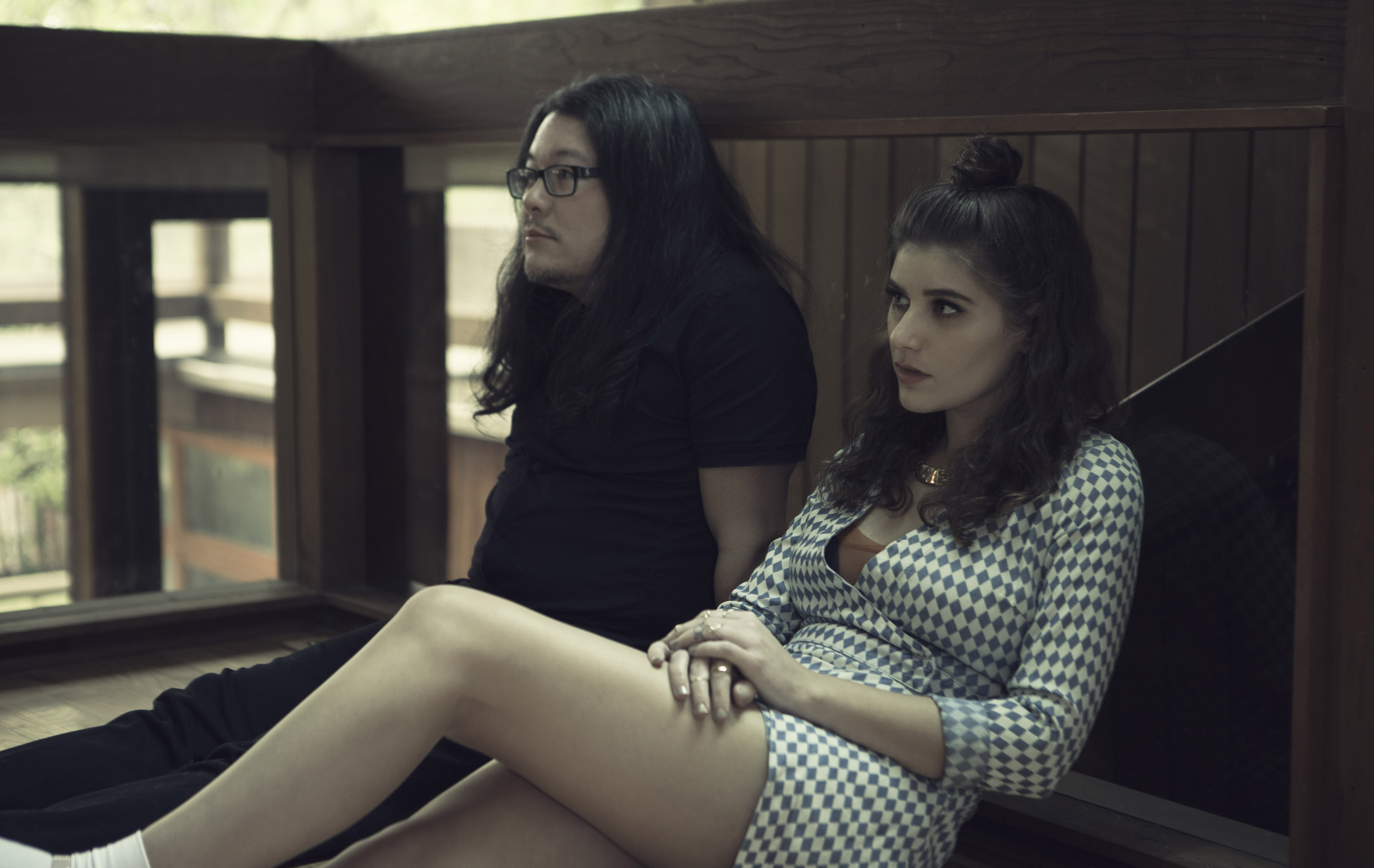 After the sonic rush of California Nights, California’s Best Coast have looked back to their roots. While many bands would have this come out in the shape of an EP or even a new record, Best Coast was asked by Amazon Music to try their hand at a record for children. Titled Best Kids, Bethany Cosentino and Bobb Burno put serious work into making an album that was as fun for kids as the parents listening. We caught up with Cosentino to talk about her extensive research for the album and how they struck a balance between kid-friendly and adult-accessible.

Northern Transmissions: How did you want to balance making music for children without alienating their parents?

Bethany Cosentino: I don’t have children so I’m not first-hand impacted by songs from “Frozen” being played 24 million times a day. I have plenty of family and friends with kids, and kids tend to gravitate to one thing and put it on repeat forever. So we wanted to make something that was good for kids but also for parents with good music tastes, so they could enjoy themselves while entertaining their kids. There’s not many rock records for kids either, so we wanted to make something with a bit of an edge to it. People have thanked us saying “I can stand listening to this 20 times in a row.”

NT: How did you want to explore themes of universal love on songs like “Cats and Dogs” while keeping things simple enough for kids?

BC: When this opportunity presented itself, Amazon wanted us to write a few original songs and said we could decide what we write about. I was struggling to decide what to write about. I always thought it was funny how cats and dogs don’t seem to get along, and I was writing a song about unexpected friendship, so I thought framing it around cats and dogs was great for children. Given this crazy time in the world, I wanted to make something impactful for children, without being preachy or political, because I don’t want to make a political record for kids. (laughs) There was a bit of wisdom in there that is also fun and cheery, and even if kids don’t totally understand it, it puts this positive message there very young.

NT: What prompted you to work with Lewis Pesacov again (Crazy For You) on this record and what did he offer you?

BC: The songs on this record are very simple. When I was writing the originals I wanted to keep them simple, and going back to Crazy For You. We hadn’t worked with Lewis in years, but we kept in touch. We recorded the record at Lewis’s house and reverted back to DIY attitudes, making it inexpensively and over a few weeks. He brought a cool wisdom being a father with a young daughter, knowing what sounds pretty but also what’s too scary sounding. Bob also played drums on our record for the first time in years, and it was all part of making this different but simple vibe.

NT: I’m always interested to hear on albums like this what makes you choose covers like “If You’re Happy and You Know It” and songs from Lesley Gore, whether it be timeless appeal or something more personal?

BC: I was speaking with people at Amazon Music and trying to find out if there were certain songs they had in mind or knew would work well to cover, because I really had no idea about doing something like that. They gave us a loose parameter and then I spent two days listening to every kids song I could think of. There were songs I knew that I could make funky and fun, and others I couldn’t. So much research went into this record, it was like doing a school project. Every day I was listening to ten different versions of “Twinkle Twinkle Little Star” to find out what to pull because it’s important. With the Lesley Gore song, I knew that “Sunshine, Lollipops and Rainbows” had been recently done for a Dreamworks or Pixar movie, and I knew it was just sunny and great for kids. I’d always loved “Rainbow Connection” and always wanted to cover it, but I knew every version was always the same so we decided on a pop-punk version.

For “If You’re Happy and You Know It” it was such a classic, so we had a friend who’s mom Lili Hayes has become this 70-year-old internet celebrity. We needed someone to do a bunch of talking parts on the song without laughing, and Lili came in to do it, so now our version stands out more than any other version of that song. And believe me I know because I listened to at least 50 versions of the song. For a month straight I was just rocking kids music in my car and I’m sure people were wondering what this adult woman was doing with this music and no kids in her car.

NT: What made “When I’m With You” feel like a good song of yours to remake, what did you want to change and how did the kids who sang with you help shape the new version?

BC: We had performed that song for a benefit in L.A. called Girlschool. Our friend Kristin Welchez, from Dum Dum Girls and Kristin Kontrol was putting a band together of kids for the benefit. She asked me if the kids could play a Best Coast song and if we could play it with them. We went to the rehearsal with the children, and my heart exploded because it was the sweetest thing. They were even playing the instruments. I thought it was a great idea for the record, and the kids had already changed the lyrics for that show. Kristin was saying “We’re not sure if talking about sleeping alone is appropriate for little kids,” so they changed it to watching TV by themselves, playing and they did all of that. It is one of our more popular songs and one that parents have told us their kids ask for. Because of the music video with Ronald in it, kids gravitate towards it. I knew some of the parents from the kids at the benefit, and we got them to sing on that and even a few other songs. It was just one of those days where I felt really lucky to do what I do.