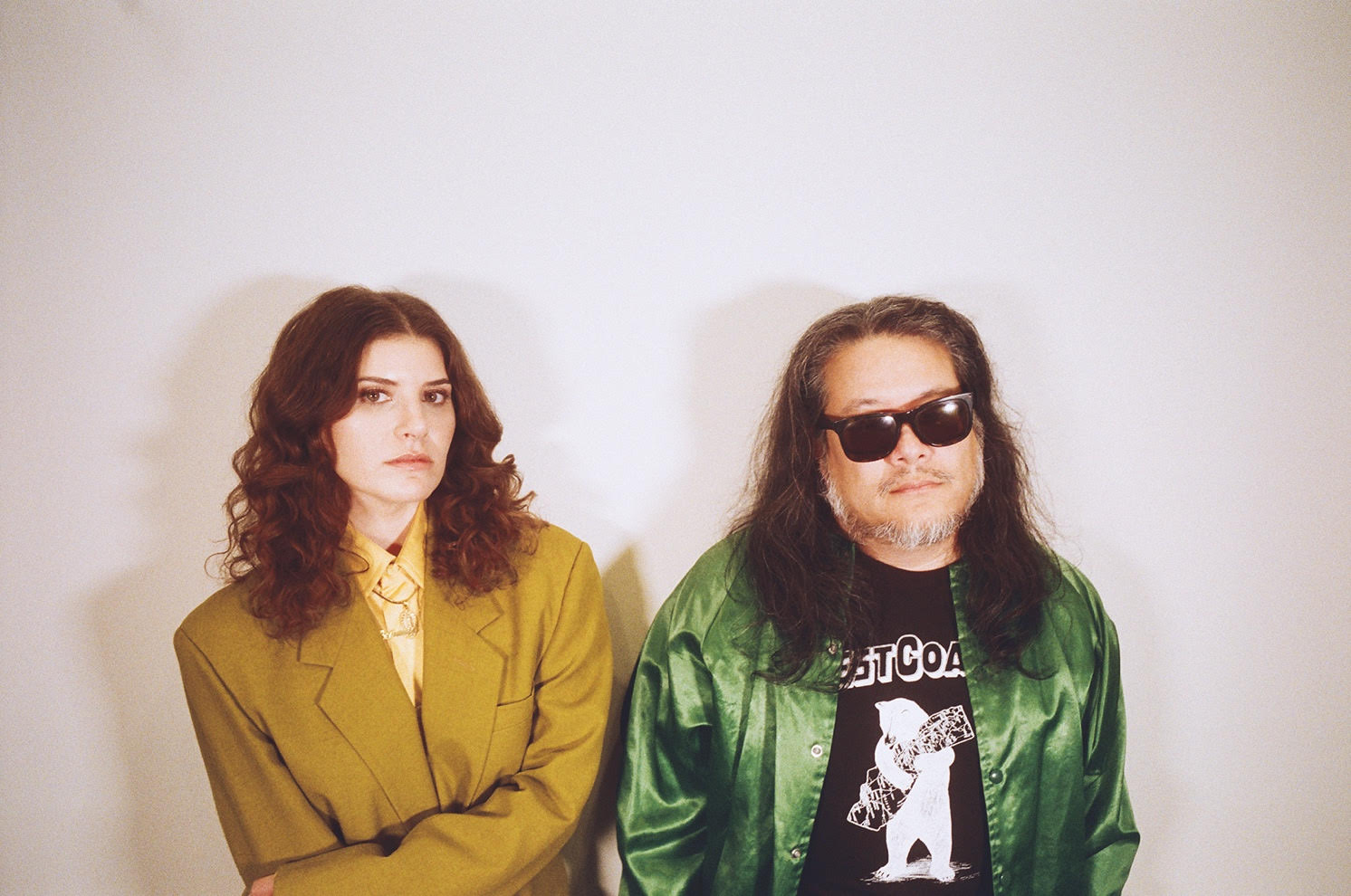 Best Coast comprised of Bethany Cosentino (vocals, guitar) and Bobb Bruno (guitar) – have returned with their new song, entitled “For The First Time.” The track is the first taste of the forthcoming Best Coast album, which will be entitled Always Tomorrow, and is due for release in 2020.

While the band is completing work on the album, the Los Angeles band has also announced a full North American tour this winter with support from Mannequin Pussy. All dates are listed below. Tickets for these shows will go on sale this Friday, November 8, at 10 am local time in all markets.