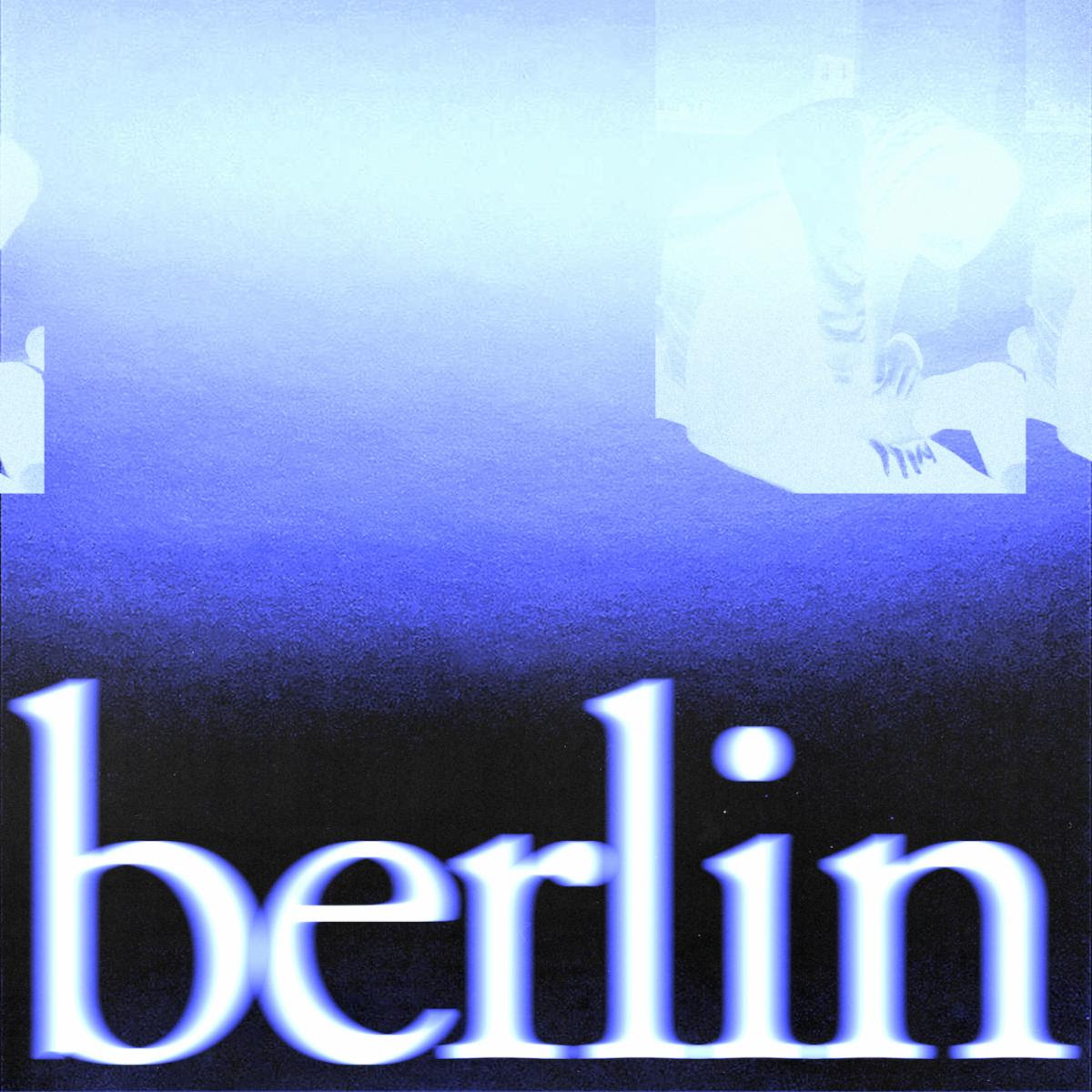 Singer/songwriter Quiet Luke, has shared “Berlin,” the track is off his forthcoming debut release 21st Century Blue. The track is described as a nostalgic meditation on being in love, the artist remembering a surreal period in the city of the same name infused with electronic and pop elements. The track is his third release this year, following “Something To Lose” and “Interference.” Quiet Luke is now NYC based, originally from Hollywood, Florida

His experience creating an identity as a first-generation American while being simultaneously exoticized and outcast serves as the bedrock for his artistic dialogue. With a unique perspective on culture and history, the artist utilizes the canons of rock ‘n roll, the avant-garde, and sci-fi/fantasy escapism in conjunction with a musical foundation spanning classical, beat making, and pop music as tools to build a new world.

Coming of age in a fractured world metamorphosing into something even more sinister, the artist found himself in his “blue period” between 2015 and 2019. He released two EPs, Beholden in 2016 and Your Happy Place.