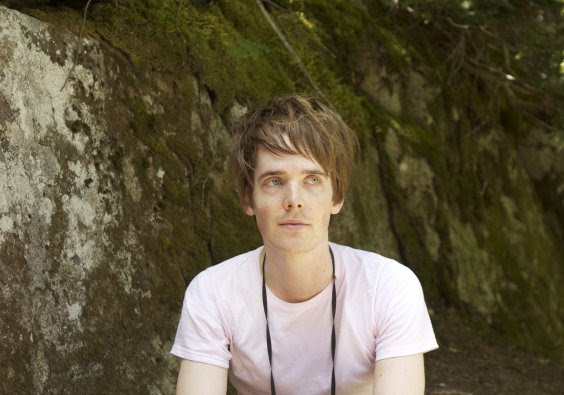 Seattle producer and songwriter Thomas Meluch has waded through the calm scenery of ambient, shoegaze and electronica for more than ten years, whether under the pseudonym Benoît Pioulard, or collaborating with The Sight Below (as Orcas) and Kyle Bobby Dunn (as PERILS).

Following the release of Sonnet, his fifth LP for Portland’s Kranky label just a few months ago, Meluch returns to Morr Music as Benoît Pioulard with four ambient tracks, collected as the Noyaux EP.

Noyaux is out this week, he streaming the EP in full ahead of its Friday release, writing, “The snow-speckled environs that he’s exploring will feel familiar for those who’ve followed Meluch’s pillowy work over the past half decade, but as ever he’s able to sprinkle in little surreal details to keep things otherworldly.”

Meluch recorded the EP from February through April of this year after uncovering a collection of family photos, coming up with four tracks that represent each member of his family — father, mother, brother and himself. “I began remembering a lot of things and events that I hadn’t thought about in 20 years,” he explains. “I was in a little daze for a few weeks.”

Meluch crafted the tracks with a basic rig of guitars, bass, loop pedal and a few signature effects, but notably also incorporated vocals and field recordings hidden deep in the mix — including the cicadas on the title track, or the last seconds of “Remind”, which features some old tape recorded from his brother’s 1985 birthday party. All these tangible memories beautifully dissolve within the glowing reverb and lively static of the four softly intertwining tracks.

The title Meluch has chosen for the EP is Noyaux, French for “seeds” or “kernels” — the basis of life and growth. At its core, Noyaux is a touching blend of weightless drones and yearningly sluggish melodies, at once cosmic and necessarily terrestrial. 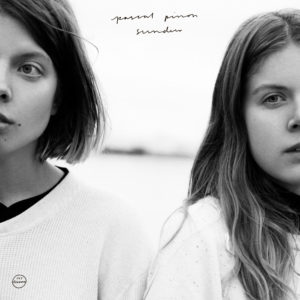 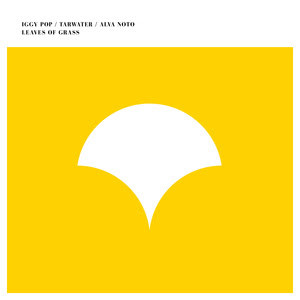 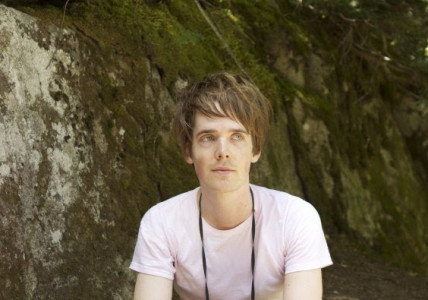 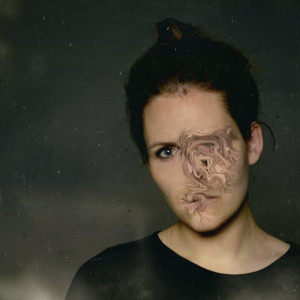