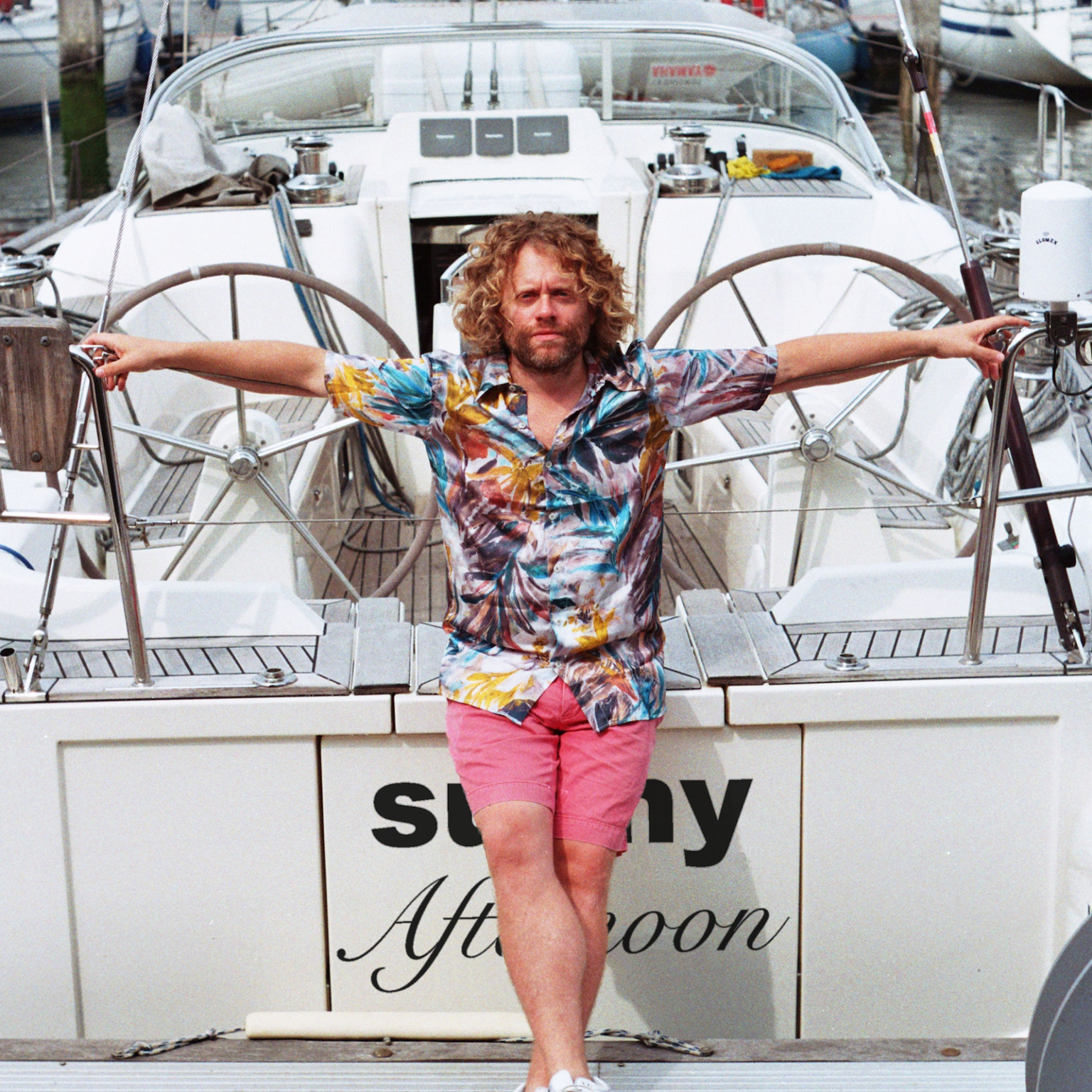 Singer/songwriter Benny Sings has shared a new single “Sunny Afternoon”, the second track to be released from his forthcoming second album for Stones Throw, following Music. The track was co-written with PJ Morton, Benny yearns for company during the warming spring days over smooth, Motown-influenced instrumentation. Benny Sings’ first album for Stones Throw, City Pop, came out in 2019

“I wrote this song with PJ Morton and his band when they were in Amsterdam,” Benny says. “We’ve been talking ever since the MySpace age, and this was the first time we actually met in real life, which resulted in this song. At first it seems maybe too happy-go-lucky for these times, but if you listen closely it’s actually more fitting than you think.”

Benny has collaborated with Rex Orange County, on the hit “Loving Is Easy”, Mayer Hawthorne, Cornelius, and most recently the Free Nationals on their new album. His second album for Stones Throw will be released later this year.