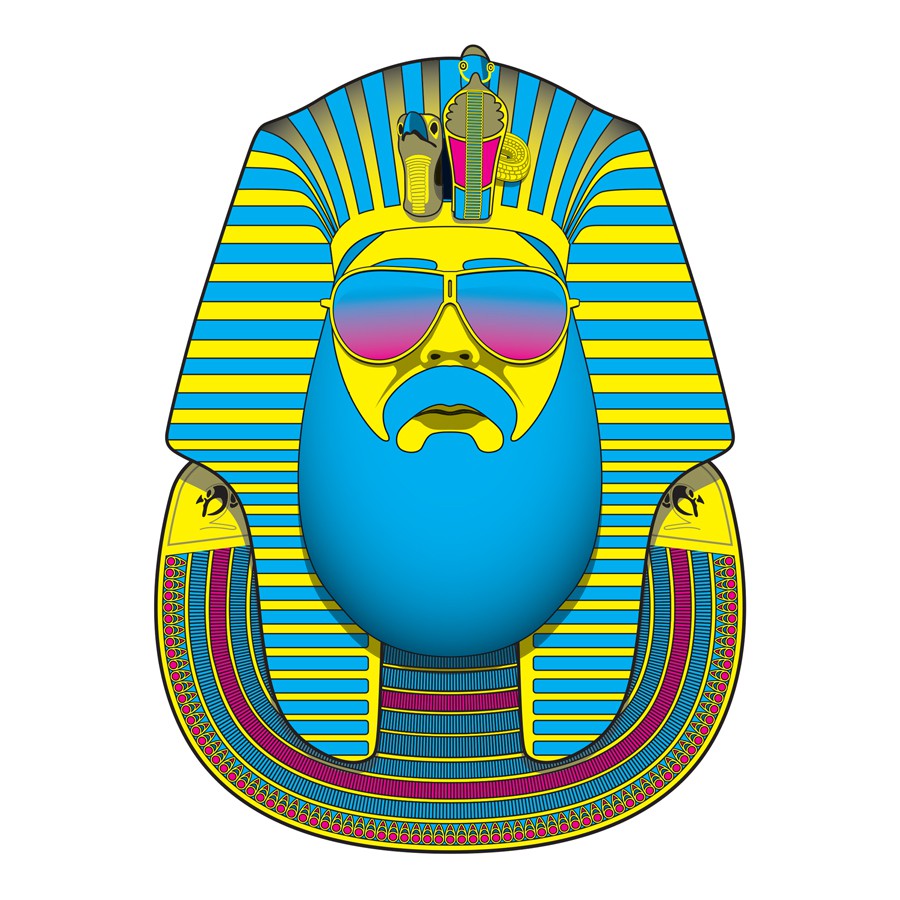 After a prolific 2014 that saw him release not one, but three separate albums, Benji Hughes has signed with Merge Records and announced his first releases for the label, a pair of 7″ singles, to be released on October 9 of this year. In addition, the label will release a full-length from Hughes next year. “If anyone has ever been in love before, they know how I feel, and I hope they are happy for me,” muses Benji about his new relationship with Merge.

The two singles will be packaged as follows:

In celebration of his new label, and in support of his new singles, Hughes will go on a short tour of his home state of North Carolina. The tour will have dates in Chapel Hill, Wilmington, and Carolina Beach.

Stay tuned for more information about the new full-length release from Benji Hughes, which is scheduled for early 2016.