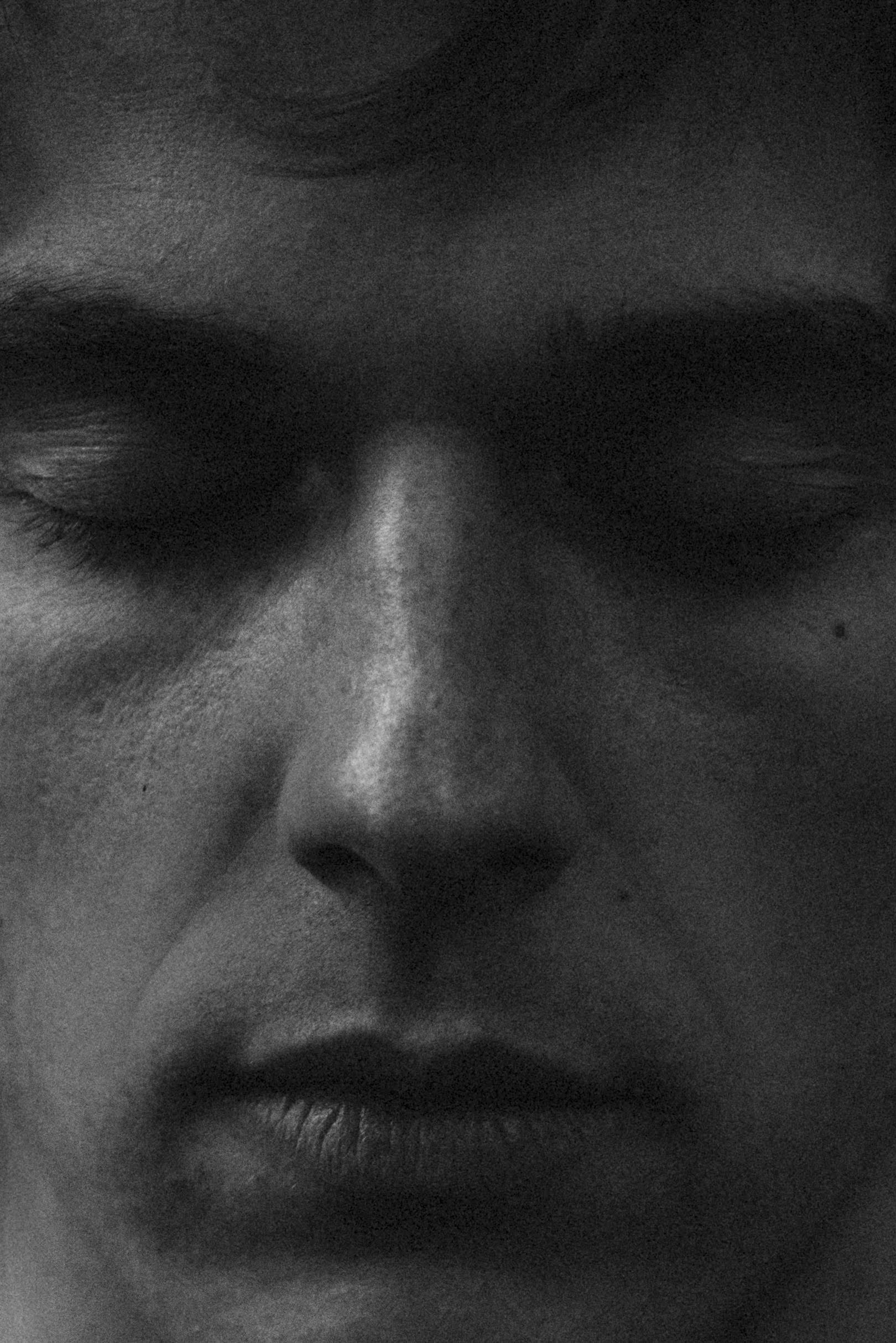 photo credit: Luis Alberto Rodriguez)
Share on TwitterShare on PinterestShare on PocketShare on RedditShare on FacebookShare on Email

The intricate and sometimes introverted selection of songs on Benedikt’s Soma EP showcase a singer/songwriter coming into his own. The Berlin based solo-artist and creative is set to release his mysterious debut on April 8th. Today, he shares the the new single “TV Screen”, which you can listen to below.

Benedikt was raised on Vancouver Island, engulfed by nature and immersed in music and dance. Home-schooled by from an early age, he joined the National Ballet School of Canada at 15 and later moving to the Netherlands to choreograph a variety of works. In 2010 he settled in Berlin and began honing his craft, creating immersive experiences with no boundaries, incorporating both sound and movement.

Benedikt’s music is expansive and exuberant, offering variations on a central theme. ‘Soma’s’ 4 tracks sonically cut through the white noise and are each accompanied by an image shot by Luis Alberto Rodriguez and a video, encompassing music, dance and film.

Benedikt talks about the track:

This song means a lot to me. I was not consciously trying to write about something specific but now reflecting back on the song, it’s about a past relationship and the divide that is there now. It explores the process of letting go and the moments of wanting to be near the person again. Now only a screen is left to connect into each others lives. I think it’s something a lot of people can relate to. Even when we let go of a relationship often this person’s life is still digitally present in our lives. And that can make the process of letting go more difficult and bring glimmers of the relationship back into our life.