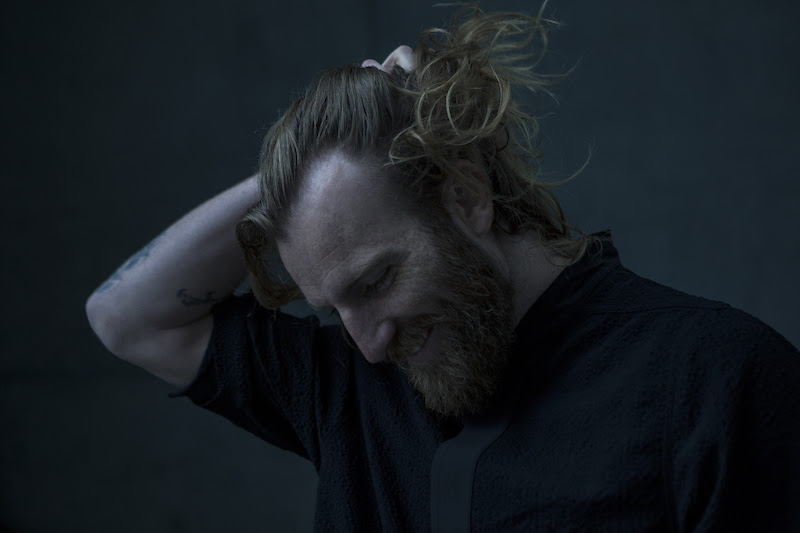 BEN FROST has announced details of All That You Love Will Be Eviscerated, a brand new EP Featuring new tracks and previously unreleased remixes from Alva Noto and Steve Albini, out March 23 on Mute. The video for the title track is a collaboration with conceptual documentary photographer Richard Mosse and cinematographer Trevor Tweeten.

Released September 29, Frost’s latest album, The Centre Cannot Hold, was recorded over ten days by Steve Albini in Chicago. The music exists not in space, but in a space; it is a document of an event, of a room, and of the composer within it. It is music that is not fully controlled and appears to be anxiously, often violently competing against its creator.

In collaborating with Albini, Frost chooses a new immediacy and raw directness. As an artist whose command of sound design lies at the heart of his practice, by placing himself primarily in the role of live performer and handing the studio recording process over to Albini, Frost continues pursuit of Theseus’ paradox; the question of whether a ship restored by replacing every single part remains the same ship.

Ben Frost
ALL THAT YOU LOVE WILL BE EVISCERATED
TRACKLIST

1. All That You Love Will Be Eviscerated
2. Self Portrait in Ultramarine
3. Meg Ryan Eyez (Albini Suspension Mix)
4. Ionia (Alva Noto Remodel)
5. An Empty Vessel To Flood
6. Goonies Never Say Die