Frost’s European tour continues this week and he returns to England in November for the first tour since the release of his acclaimed album, A U R O R A. Beginning on 10 November in Brighton, the tour includes a headline London show at St Johns in Hackney with support from legendary avant-garde minimalist composer Tony Conrad on 13 November. 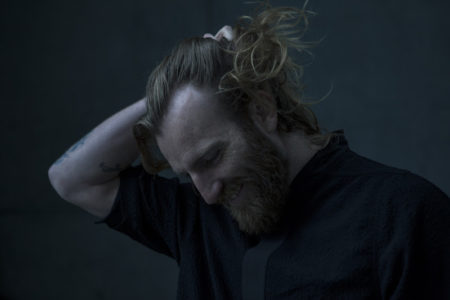 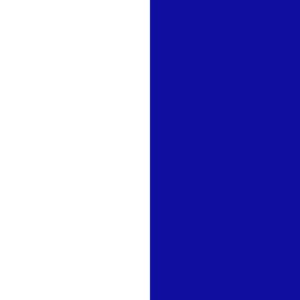 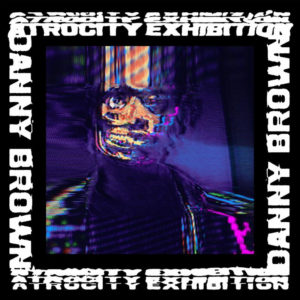