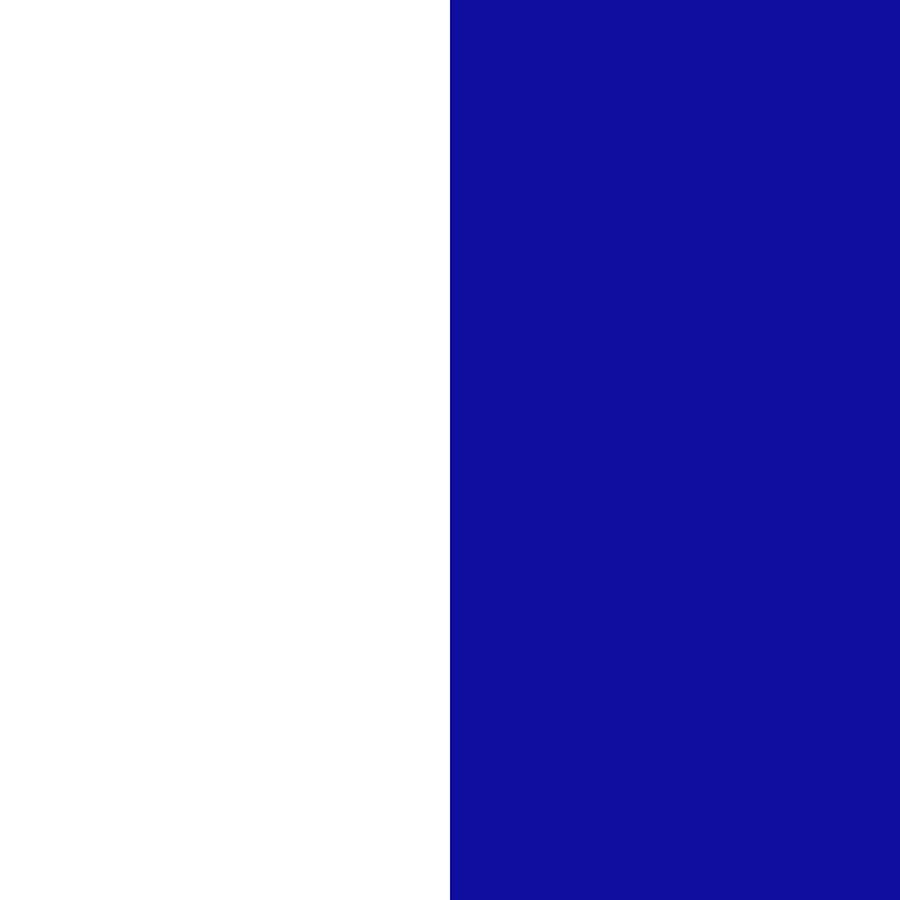 Icelandic composer Ben Frost doesn’t make typical music, even as far as score-like music goes. For his latest release he comes with an industrial heft that seems to be a political commentary that looks at potential futures, whether hopeful or bleak. While heavy handed at times in composition, tone or sheer statement, the record is definitely a fun one for fans of the genre.

As the static reverberates into oblivion “Threshold of Faith” phases in and out with a steady build of tension as the industrial tones gain breaths of air. Introducing harsh bass and cutting high-end noise, the track is crush in its subtle emotional changes. “A Sharp Blow in Passing” becomes a more distant and loosely driven piece as the beats flow in and out of time, while a windy melody haunts the piece overall. As the piece gains more gloomy hooks in its later half, it starts to gains sounds of John Carpenter’s ‘Halloween’ theme as it closes out.

“Trauma Theory” flutters like a helicopter as its loud and brash background tones almost smother the rest of the song. The pulsating nature of the song’s core however continues to rise as its mashing of chords builds and builds until it’s just as sharp as the noise. With an ironic sense of beauty, “A Single Hellfire Missile Costs $100, 000” almost sounds and plays out like a “The More You Know” bit in its short life as a track.

With the tones of an apocalyptic aftermath however, “Eurydice’s Heel” potentially offers a sonic glimpse into what that Hellfire Missile can do, as it burns with devastating pain. Turning almost unbearably loud at times, it really pushes its concept of the evil of war. Taking on more of a brilliant “Blade Runner” vibe “Meg Ryan Eyez” has a hopeful future sound to its soaring synths. Fitting in just as much life as it does unnerving mechanized sounds, the track is a dark yet hopeful glimpse ahead in time.

“Ionia” brings in more melancholy, and ambient notes, as it crafts more of an atmosphere in its dripping arpeggios. The windy string arrangements float up and down almost as if they’re getting blown out, which mixed with the heavy bass thumps creates a feeling of an otherworldly power. Able to be unsubtle in political statements, without even using words, “Healthcare” and its desolate, burning moods clearly spell out Frost’s opinion on the current American climate. Not going anywhere grand it might not be the best track but it seems to fit what Frost is trying to say on the whole.

The loose mayhem of “All That You Love Will Be Eviscerated” gives a strong contrast to its sharp and bright bell notes, as they create a menacing sense of hope in its heavy wash of sounds. Switching to near silence, and then shredding audio and then a more distant take on the same theme, the track will prove testing but ultimately deep for listeners that have the time. If you can bear the piercing moments of high-pitched assault, “Entropy In Blue” is a stirring track in its hurricane of noise manipulation. Abrasive in texture and length, it will definitely prove a divisive track.