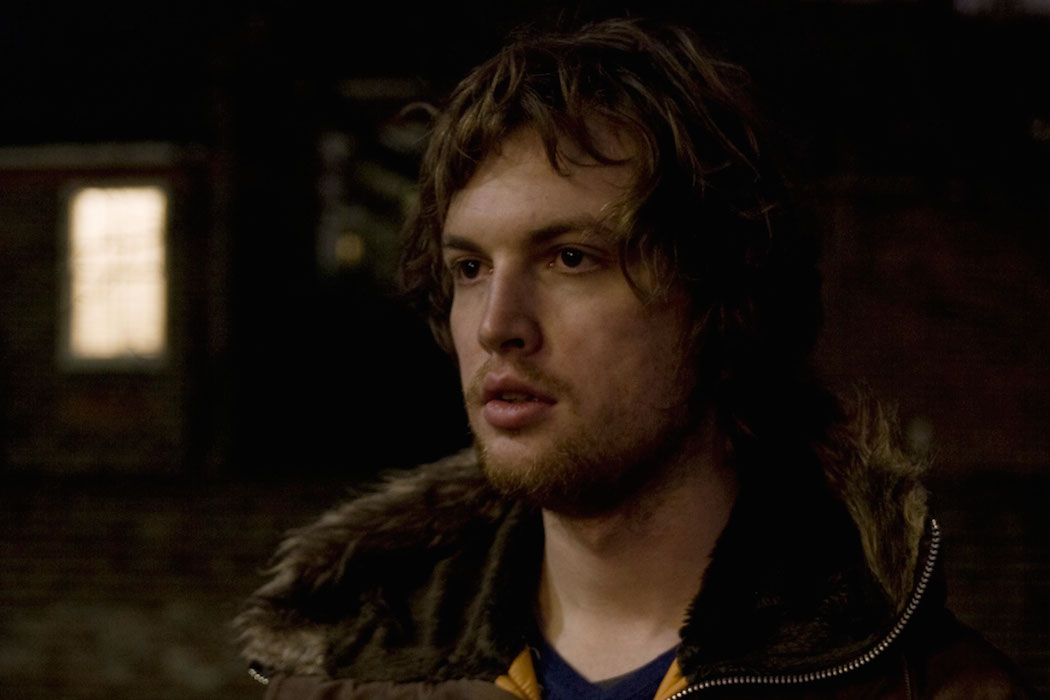 TwitterPinterestPocketRedditFacebookEmail
Ba Da Bing Records, has announced the release of Ben Chatwin’s Heat & Entropy,  and marks the beginning of a new chapter for the Queensferry, Scotland-based musician. Having previously released under the name Talvihorros, Chatwin is already known for his  combination of electronic and modern classical composition. However, last year’s The Sleeper Awakes – the first work to appear under his own name – saw him take a distinct left turn, exchanging vanguard minimalism for enhanced melodics. Heat & Entropy delves further into this world, adding flesh to programming and cybernetics to Chatwin’s large collection of pianos and piano-like creations.

Chatwin begins the opening track on his new album, ‘Inflexion’ with an instrument you’d least expect – a dulctione. Created in the late 19th century, the keyboard strikes tuning forks with felt hammers, sounding like an ornate music box. Surprisingly, it serves as the perfect lead into Heat & Entropy, an album whose title refers to how introducing heat (energy) and entropy (chaos) into any given system can create life, exploring the blurring lines between man and machine.