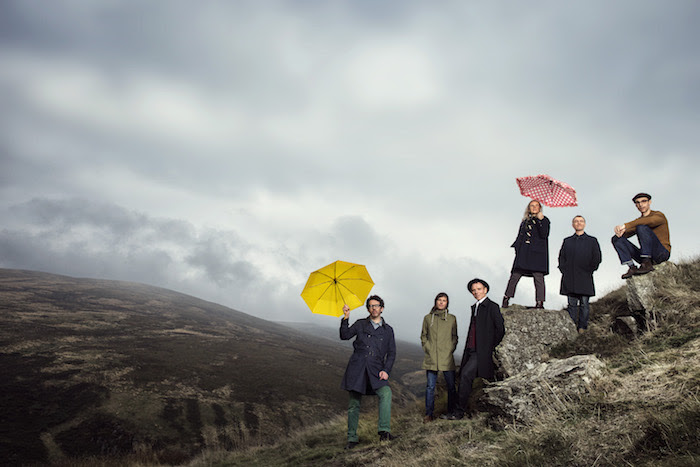 Belle & Sebastian release new single “We Were Beautiful” – the first new music to surface from the group since 2015. The song was recorded in Glasgow and produced by the band and Brian McNeill. The track is now available to stream

Belle and Sebastian will be touring North America throughout July and August, with festival stops at Panorama in NYC and Osheaga in Montreal, and additional performances in legendary venues such as DC’s Merriweather Post Pavilion and the historic Hollywood Bowl in Los Angeles, where fans can expect a taste of further new music in addition to the bands iconic catalog.