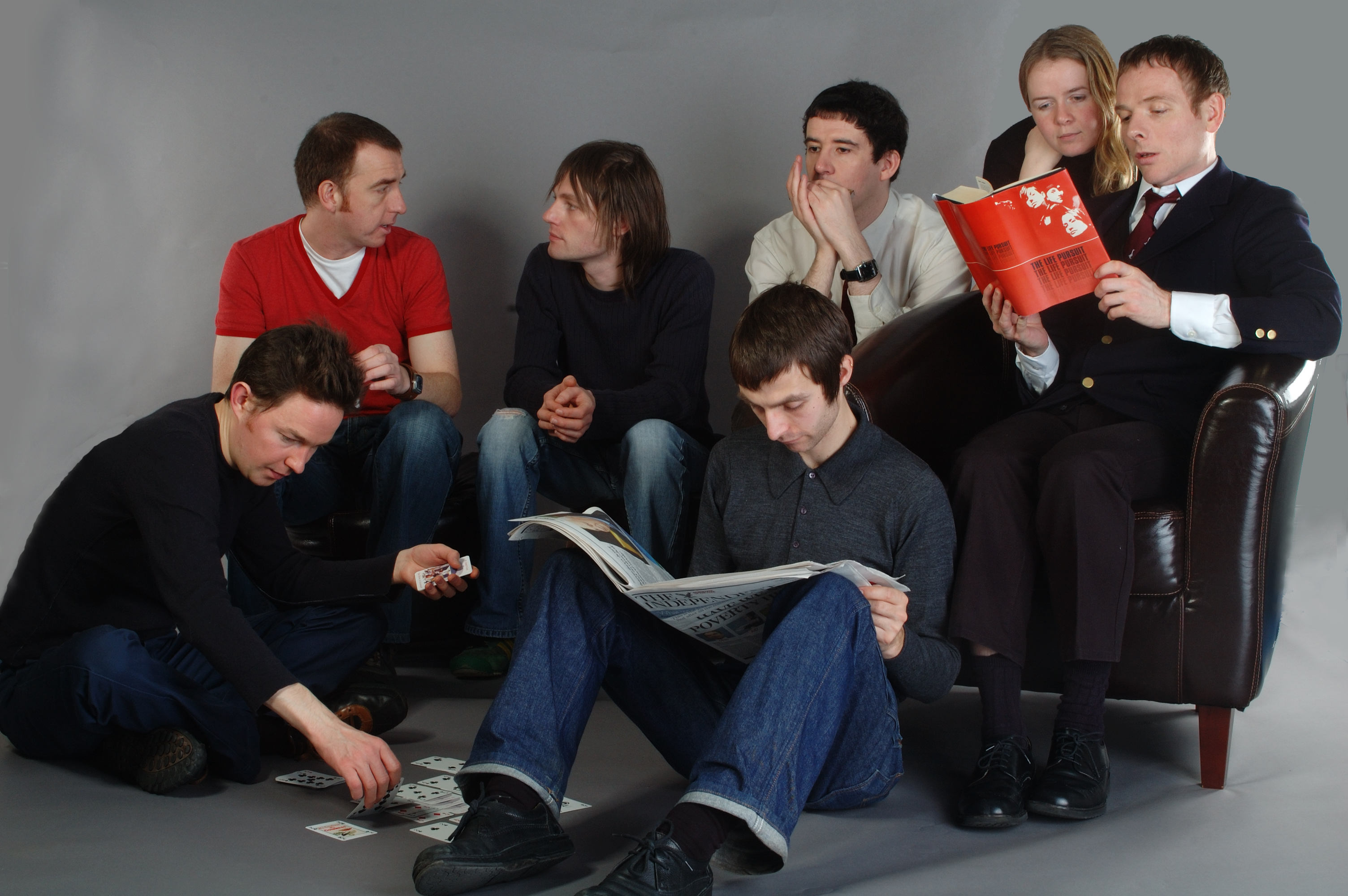 Belle & Sebastian has added a run of Midwest shows to their North America tour this summer, in addition to previously announced East Coast and West Coast shows. Kicking off July 27 in Toronto, the tour takes place in legendary venues like Merriweather Post Pavilion as well as the historic Hollywood Bowl in Los Angeles. In addition to the already-announced Toronto show, Belle & Sebastian’s Matador Records labelmate Julien Baker will join them in St. Paul, Chicago, and Louisville. The band has been recording new material in their native Glasgow, due to be revealed later in 2017 on Matador Records. In addition to selections from 2015’s Girls In Peacetime Want To Dance and the rest of the their iconic catalog, Belle & Sebastian fans can expect a taste of new music on this run of dates. The full itinerary is below.