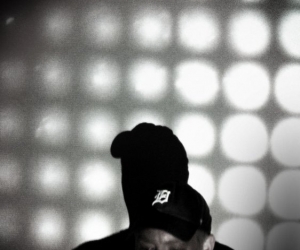 Today, Cascine announce their partnership with revered UK label, Bella Union, for the physical release of RxGibb’s album Contact, originally released digitally on April 2, 2013. What stemmed from a common love for Ron Gibbs’ ethereal productions between Cascine and Bella Union founder Simon Raymonde turned into a desire to offer Contact on a format that would sonically justify the his debut album. With that, Bella Union and Cascine announce a limited edition vinyl pressing of RxGibbs’ Contact, out on July 1, 2013, and featuring the album’s nine original tracks plus the addition of “Retrograde” — a pulsing new track from the Michigan producer expertly tying together warmth, pop, and abstract beatscapes.