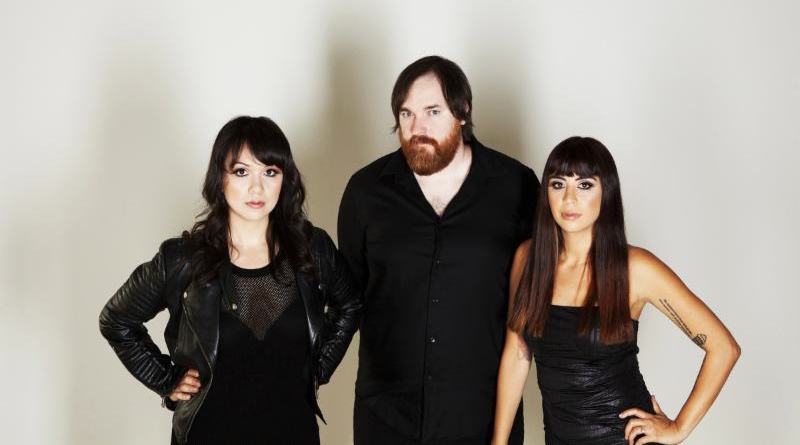 L.A. prog-pop-rock trio Bella Novela premiere the first video from their sophomore album Telemetry today. The clip for the album’s title track is available to watch below.

Bella Novela also announce a series of Southern California shows coming up this winter, including a special Valentine’s Day performance in the band’s Long Beach hometown. You can see complete dates below.

The band’s latest album Telemetry is once again a concept album, like their previous rock opera The Archeress which chronicled the last woman on earth and her battle for survival in a post-apocalyptic world. The concept of Telemetry is based on a popular 1980’s Mexican telenovela entitled “Cuna de Lobos.”

The band released a demo of songs, Battlelines, in 2010 and toured across the United States selling CDs and handmade T-shirts for gas money out of their converted prison transport van, guarded with steel mesh-covered windows.
Telemetry was released November 25th, 2014 on LP, CD and download via Bella Novela Records.