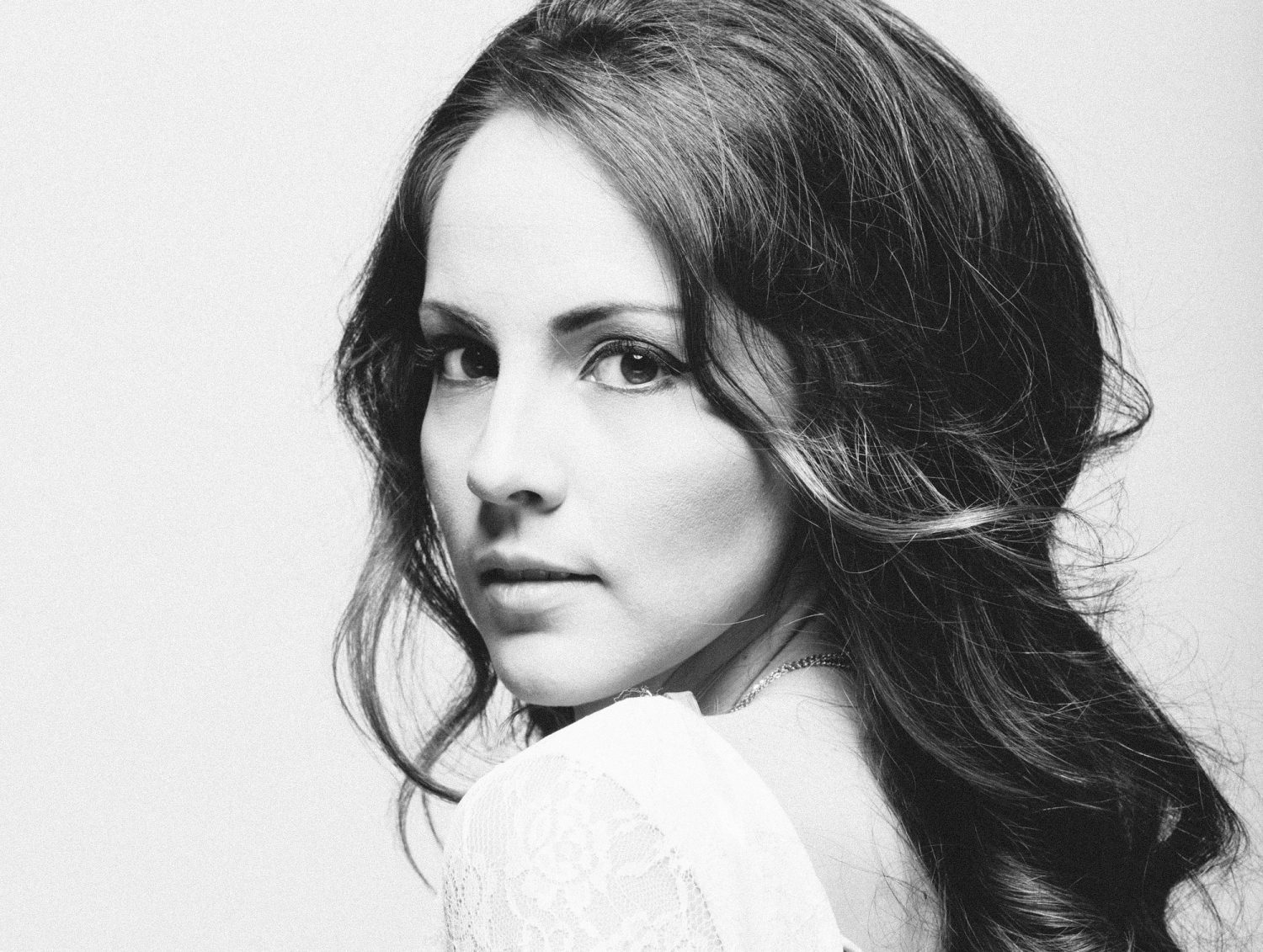 Tucson, AZ-based, by way of Hermosillo, Sonora, Mexico, singer songwriter Belinda Esquer is pleased to announce her sophomore effort The Truth. Available October 28, 2016, The Truth marks Esquer’s most personal and compelling collection of recordings to date. Recorded by Steven Lee Tracy at St. Cecilia Studio in downtown Tucson, the seven songs on the record seamlessly blend Americana and electronic elements with a mix of Latin influences.

“This album is very personal to me, as are all of my songs. I have never really written a song just to write. I always write about events in my life almost like a diary. This album for the most part is a follow up to my previous album SAND written about the strained relationship with my father. The story continues to evolve as he vanishes from my life. Things are changing rapidly for me and my family dynamic, affecting all the different relationships that I have including the relationship with my sisters, mother and my husband. The Truth is mostly my journal of events.”

“I wrote and performed all of the tracks on the album, which was a complete blast to accomplish. With my previous album, I performed all the tracks as well but this time around the process was smoother because Steven Lee Tracy of Saint Cecilia studios and I have got the process down. Having worked together in the past, we nailed down a good schedule for tracking – We’d get to the studio early on Saturday mornings with coffee in hand and got to work. I would first lay down the drums for all the tracks, then the next session I would lay down the bass and guitar parts. After that I would lay down synths, keys and other percussion. The last day I would lay down the many vocal layers. It’s a bit different than playing in a band with various members to contribute. I’m all alone in the studio and frankly it moves things along quite quickly because there isn’t much consulting to do among members, it’s just me and my choices.”

“I began writing when I was a teen. Within weeks of picking up a guitar for the first time, I already had put together a song in its most basic form about a boy from school. Addicted to this new amazing feeling music gave me, I begged my mother to let me take drum lessons and by 16 I played drums and guitar. I wrote songs through my teens but didn’t really join a band ‘til I was 21 (Yardsale Heart). Since then I’ve been in several bands as songwriter and musician but always wished I could put together a solo album. My solo project finally emerged in 2015 when I began writing what would become my first solo album titled SAND. At this time I couldn’t touch a piano or guitar without creating a song expressing my current feelings. My family was dealing with some painful separation and there was so much emotion pouring out of me I needed to let it out through the only way I know how – music. It was an amazing feeling because for one moment in my life I felt clarity. I knew the time had come to pursue my solo project and all the pieces began falling into place.”

“The Truth is a record that naturally poured out of me with ease because every song is like a page from my journal. It is exactly how I feel. It is my truth.”