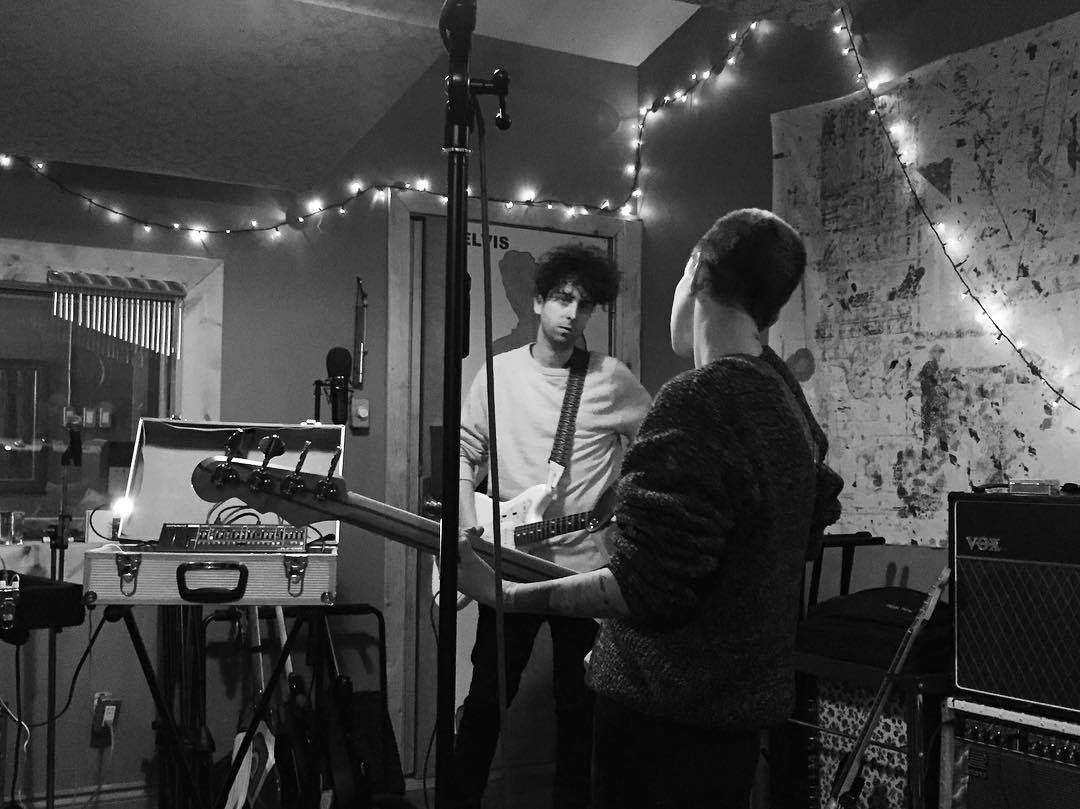 Last autumn Toronto’s Beliefs released their second full length album, Leaper. As a surprise treat, from the same recording session, comes an added bonus track “Get There”. It is available now as a FREE download from label Hand Drawn Dracula’s Facebook page.

The band are currently in the studio recording their third album. Since their formation in 2010, Beliefs have released two full length records (self titled, 2013 HDD, Manimal, No Pain In Pop) and last year’s follow up, Leaper via HDD. Beliefs are prolific artists and musicians in the Toronto music scene, with Crowe recording in projects PRAISES and ROLEMODEL, and Korody as a founding member of WISH and NAILBITER as well as producing countless projects at his Candle Recordings studio.