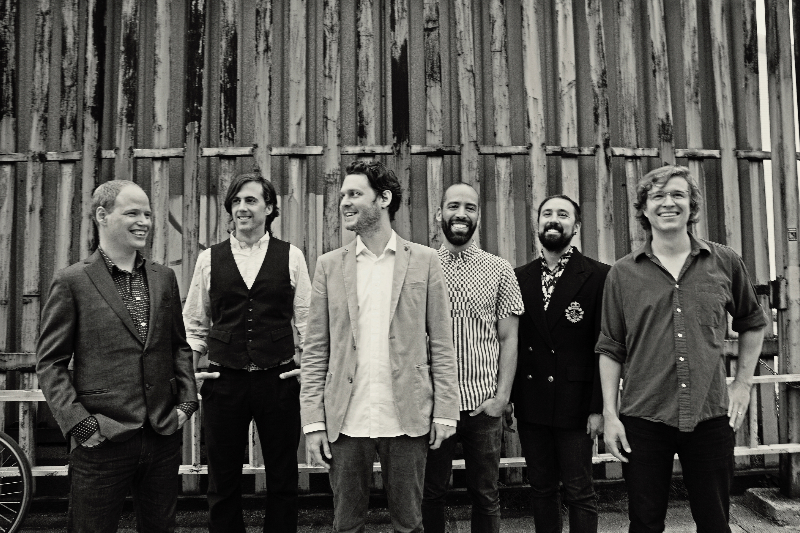 The split-screen film, directed by Clara Aranovich and filmed in Yosemite and Santa Monica, focuses on a dancing Maceo Paisley sashaying between snow and sand.

Speaking about her ‘Perth’ video treatment, Aranovich says – “I’ve long been a fan of Beirut’s music. In fact, the very first short film I directed in film school was set to a Beirut song. There’s something in the rhythm and sound of ‘Perth’ that immediately conjures images in my mind of funk-era dance; I knew I wanted to throw back to that period. Nature is a somewhat like a church to me – a place of reverence that is deeply democratic in that it belongs to both everyone and no one. These places are as beautiful as they are a neutral canvas, as real as they are surreal.”

Beirut has been added to the bill for this year’s BBC 6Music Festival, taking place next month in Bristol. The band will play Motion on Sunday 14th February. They will also headline three shows that same month; London’s Roundhouse on February 12th, the Albert Hall, Manchester on February 13th and the Casino de Paris in the French capital on February 16th.