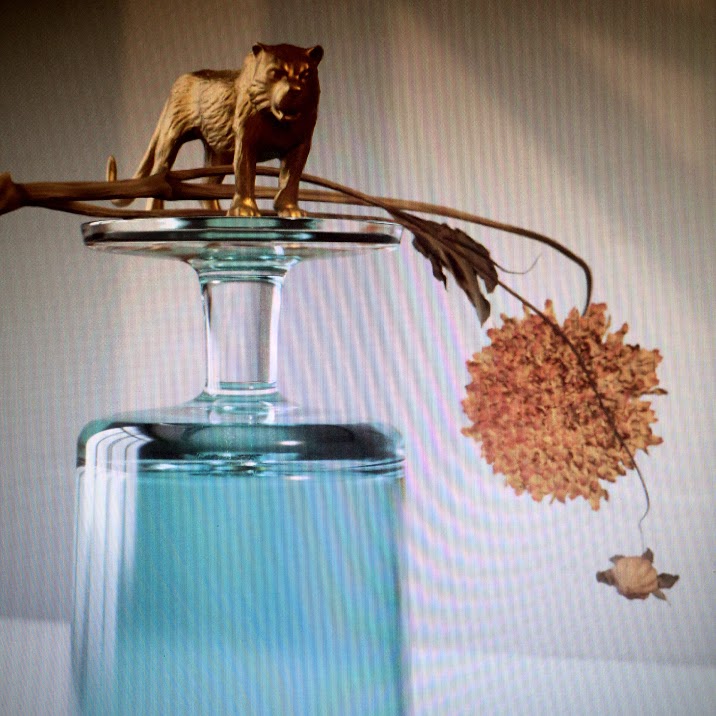 Zach Condon, AKA: Beirut, forthcoming release Gallipoli, will arrive on February 1st 2019 via 4AD. Along with the news, he has shared the title-track and new North American and European tour dates. Gallipoli started life in the winter of 2016, with Condon returning to his old Farfisa organ, the same one used to write the first two Beirut albums (2006’s Gulag Orkestar and the following year’s The Flying Club Cup). Following recording stints in New York and Berlin (where he now calls home), Condon settled in Sude studio, a studio complex deep in rural Puglia, southern Italy. It was here that he rediscovered the old joys of music as a visceral experience which became the founding principle for Gallipoli.

Gallipoli started, in my mind, when I finally had my old Farfisa organ shipped to New York from my parent’s home in Santa Fe, NM. I acquired the organ from my first job at the CCA; the local foreign film theater and gallery space. A traveling circus’ keyboard player (not a joke) had left it in the warehouse after certain keys and functions of the organ had broken down and stopped working. I spent the next three years writing every song I could possibly squeeze out of it. Most of my first record (Gulag Orkestar, 2006) and large parts of my second record (The Flying Club Cup, 2007) were written entirely on this organ as well, where it lived in my childhood bedroom not far from downtown Santa Fe. I enlisted my father’s help to get it shipped out to Brooklyn, then up to my new home at the time in a corner of Westchester on the Titicus reservoir. The house was the caretaker’s home of a mansion owned by a multi-millionaire serving 20 years for tax and money fraud and I don’t know what else.  I started writing the first songs of Gallipoli on that organ sometime in late
2016, as the winter started.

Soon songs began to take shape in quick and inspiring ways and I booked a three-week session at a fairly new start-up studio in Chelsea Manhattan, called Relic Room in the deep winter of that year. I brought in Gabe Wax, the producer of No No No, who I felt shared a similar vision sonically as I do, and who I knew was as game as I was to push every sound to its near-breaking point. With the main instruments recorded, with the help of my bandmates Nick Petree and Paul Collins on drums and bass, we proceeded to channel every note played through a series of broken amplifiers, PA systems, space echoes and tape machines, sometimes leaving a modular synth looping in the live room at volumes so loud we had to wear headphones as earmuffs while running into the room to make adjustments to the amplifiers. I wanted every creak and groan of the instruments, every detuned
note, every amp buzz and technical malfunction to be left in the cracks of the songs. Even so, the Farfisa organ reappeared, where it was serviced and fixed by a friend of the studio’s over the course of a week so that it was back in working order to add into the mixes of the songs I had originally demoed on it. Ben Lanz and Kyle Reznick, the other brass players in the band, joined us towards the end for an amazing brass session. Ben helped arrange a beautiful brass rendition of a song I had written over a repeating motif on a modular eurorack (which Paul had brought to the studio and introduced me to).

Simultaneously around this time things in my personal life were shifting wildly, and I found myself traveling back and forth between New York and Berlin for longer periods of time. I would stay with close acquaintances and friends, visit with my cousin Brody Condon, whom I roped into to designing the record cover with me in the end, and spent time in the studios of Mouse on Mars (Jan Werner had been staying with me in Brooklyn during trips to New York), drifted into some amazing concerts and other random events around town. New York had been feeling drained of life after all of its recent development in my mind, and I’d always had a certain personal calling to spend my time somewhere back in Europe ever since I lived in Paris back in 2008. I don’t know if it’s a coincidence that it’s the city that has appeared the most in my lyrics and song titles in the past, but it had always left a deep impression on me one way or the other since the first time I came here 14 or 15 years ago.

When spring of 2017 came I gave in to the call of the new skate park that was built in front of my house in Brooklyn the year before. I had barely spent a week at the park reacquainting myself with the board when I missed a simple trick and fell, breaking my left arm for the fourth or fifth time in my life. I had been floating the notion of a second three-week recording session in the studio in New York in the coming months, but, injured and dejected, I decided to just head back to Berlin and do a lot of nothing. A week or so upon arrival I had what could vaguely be called an epiphany during a cigarette break in Prenz, lauer berg and I decided to just pack things up and stay for good.

I got lucky with some private studio space in Berlin pretty quickly and settled happily into the new swing of things. I wrote for another half year, now often on a borrowed Korg Trident and other synthesizers from the owners of Kaiku studios on Stralauer Allee. By the summer of 2017 I was convinced I had enough material for another extended recording session. With the utter shit-show of American politics and the media frenzy surrounding it chattering on, and the prohibitively expensive prices of recording and staying back in New York city, I thought it best if Gabe and the others came out to Europe to join me for the final session. Paul had spent some months during his honeymoon out in Rome getting to know the city and burrowing in to parts of the Italian music scene, where he caught wind of a large studio in a rural part of Puglia, in the boot heel of Italy. We scoped it out and it seemed to be the right amount of isolated, well-equipped and not overbearingly
fussy and we decided to go.

So me, Paul, Gabe and Nick met up in the first days of October 2017 in Rome, and hopped on a train to Lecce, Puglia, where we were picked up by Stefano Manca, the owner of Sudestudio and driven to the studio complex out in the country. Ben and Kyle had scheduling complications due to touring with other bands and projects, so I became determined to dig my heels back into the way I used to do brass on my own and see what could happen.

The next month was a flurry of 12 to 16 hour days in the studio, with day trips around the coastline and a steady diet of pizza, pasta and tear-inducing ghost peppers we bought from the chili-man in Lecce. We stumbled into a medieval-fortressed island town of Gallipoli one night and followed a brass band procession fronted by priests carrying a statue of the town’s saint through the winding narrow streets behind what seemed like the entire town, before returning late to Sude studio. The next day I wrote the song I ended up calling ‘Gallipoli’ entirely in one sitting, pausing only to eat. I eventually dragged Nick and Paul in to add some percussion and bass around midnight after a trance-like ten hours of writing and playing. I was quite pleased with the result. It felt to me like a cathartic mix of all the old and new records and seemed to return me to the old joys of music as a visceral experience. This seemed to be the guiding logic behind much of the album, of which I only realized fully at that point.  We spent the rest of the month in the studio in Italy, eventually finishing the bulk of the album by November.

I returned to Berlin, where I started to put unfinished vocal parts to tape in my own studio whenever I got the chance.  At some point I realized Gallipoli was done and flew Gabe Wax into Berlin for a final mixing session at Vox Ton studios, run by Francesco Donadello, a talented engineer and musician working deeply in analog equipment and experiments, and funnily enough, a good friend of Stefano Manca from Sudestudio. After the Vox Ton session I mastered the record with Francesco at Calyx, not far from my own apartment in Berlin. 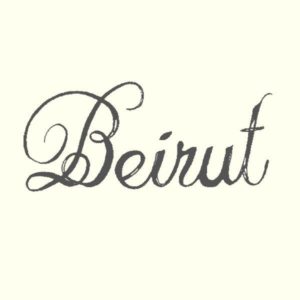 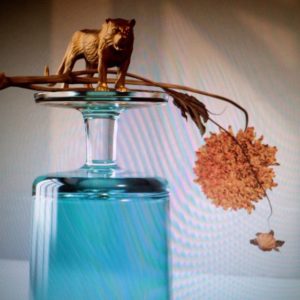 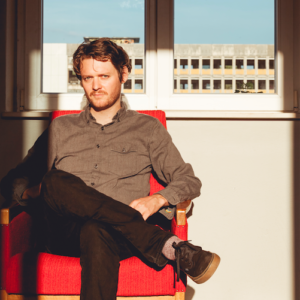