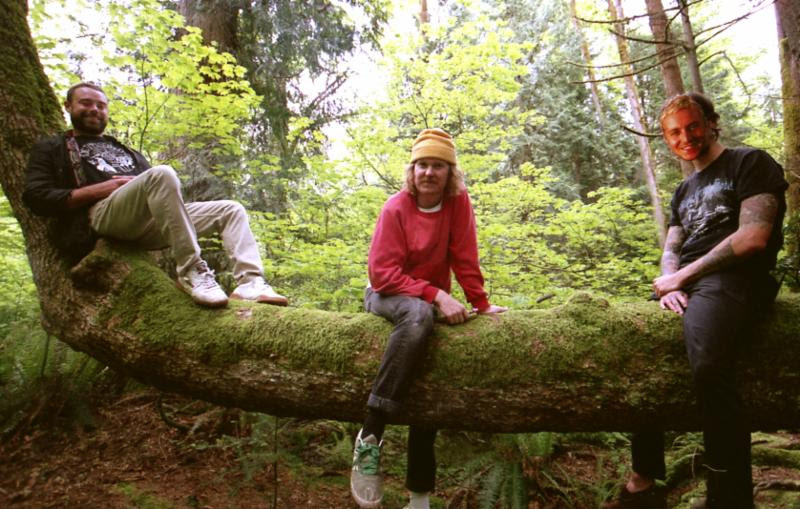 Walter TV recently released their new track “Begotten”. The track is the third single off their upcoming album, Carpe Diem, out September 8th on Sinderlyn. Walter TV add the track, is about getting older and losing touch with a spiritual side of life (briefly), but working on getting that back, and trying to remind oneself what is actually truly important to ones self.”

With their new release Carpe Diem (which means, as wikipedia defines it, “pluck the day [as it is ripe]”- that is, enjoy the moment) Walter TV has taken their version of lo-fi recording to a near professional level (or at least attempted to). The album deals with all the classic tropes that no person can seem to escape or avoid (except the enlightened few) including, suffering, loss, death, love, chaos, inevitability, declining conditions of earth, self inflicted spiritual pain, heart attacks, forfeiture of morals, yearning, attempts at doing the right thing, karma (police), moments of clarity, depression, introversion/extroversion, the singularity, technological advancements, neglect, insults of opulence, lack of community and looking out for your fellow people, being paranoid…you get the point!