Becky and the Birds Debut “Paris” 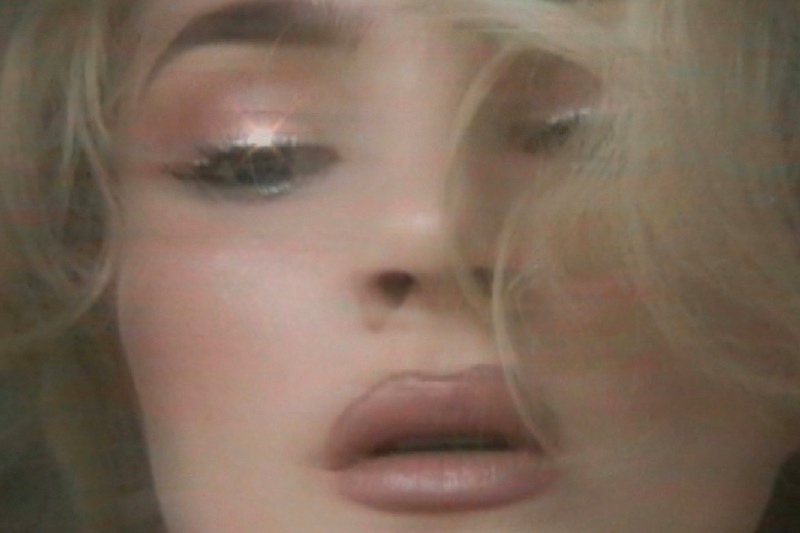 Becky and the Birds, AKA: Swedish producer Thea Gustafsson, has shared her new single “Paris” via 4AD. The multi-artist, was born in Örebro, Sweden. Following her father’s career as an accordionist or his passion for jazz and soul; her sister’s love of 90s R&B and hip-hop; or through her own experiences playing violin as a child and composing pieces for orchestras.

“Paris” is accompanied by a video created by Thea Gustafsson. She explains, “I wrote this song in a hotel room in the centre of Paris. I was there to have a good time and to free my thoughts for a minute but couldn’t stop thinking about one special person back home. This song is about those feelings, when you’re trying hard to not think about someone or something, and you think that the distance between you will help that. But then you realise that distance does in fact make the heart grow fonder.”

Written and produced by Gustafsson, “Paris” follows the singles “Wondering” and “Do U Miss Me”, all of which feature on the forthcoming Becky And The Birds EP Trasslig, which will be released digitally on June 12. Gustafsson uses Becky And The Birds as an outlet for songs about complex women – strong, independent, sensitive and romantic women – and Trasslig (Swedish for “entangled, messy, intricate”) echoes that sentiment. She says, “people are scared of women who could be both powerful and vulnerable at the same time, and there’s no space for that. But’s it’s okay to be trasslig, to be all the parts of yourself.”