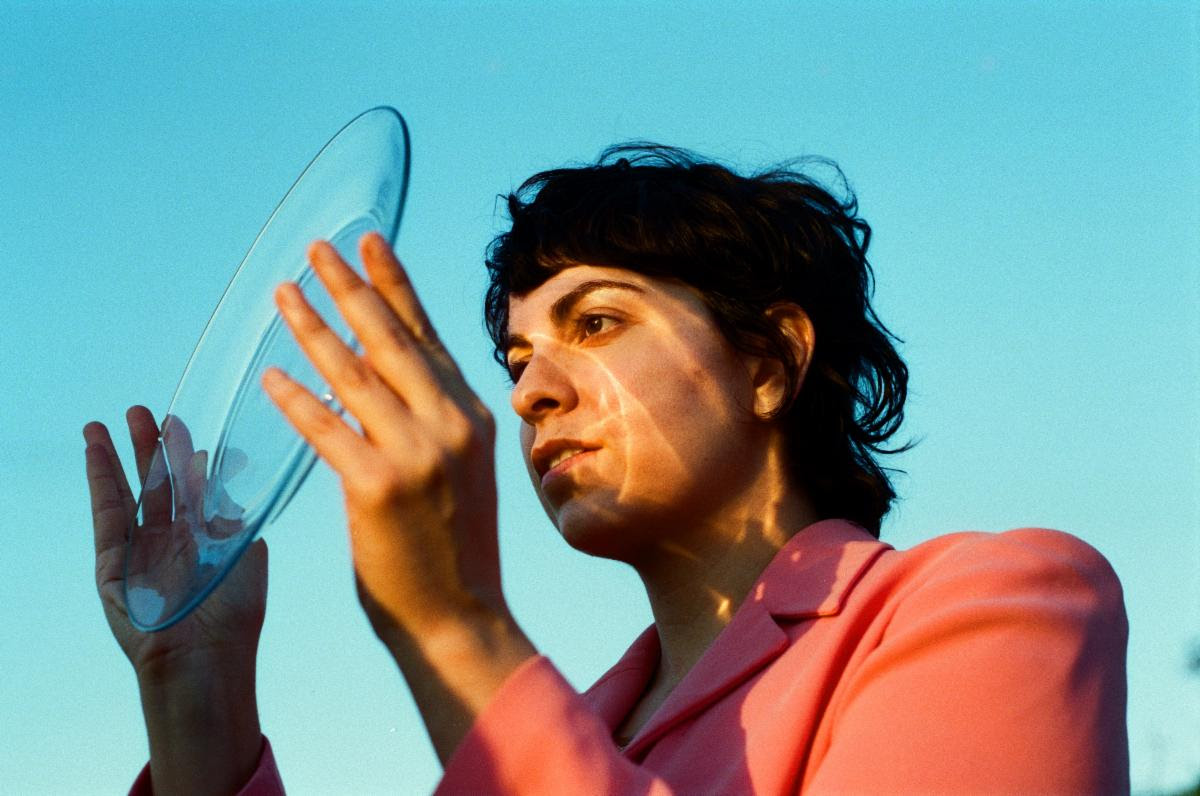 Becca Mancari has dropped the new single “Hunter,” along with the new track, the singer/songwriter has announced her recent signing to Captured Tracks. “Hunter” was produced by Zac Farro from Paramore and is taken from a forthcoming album, of which more details will be announced soon. The track is a strong sonic evolution for Mancari delving deeper into her origin story. This September, Mancari will open for longtime musical collaborator Brittany Howard, whom she performed with as part of the supergroup Bermuda Triangle. Tour dates below with more to be announced.

“ “Hunter” was born from a true story reflecting back on a person from my childhood in church who, later in my life, would send me frequent letters in the mail telling me to ‘repent’ and that I was a ‘nasty woman’ for the way I dressed and for the things I sang about. I received one of these letters the morning I planned to go into the studio with Zac Farro, and in that moment I sat down and wrote most of the lyrics, finishing the song in the studio that day. It is a song written from two people’s perspectives: one of course being the “Hunter” figure and the other from me, saying ‘you will never stop me’.”