“You Became The Light” by Eric Slick 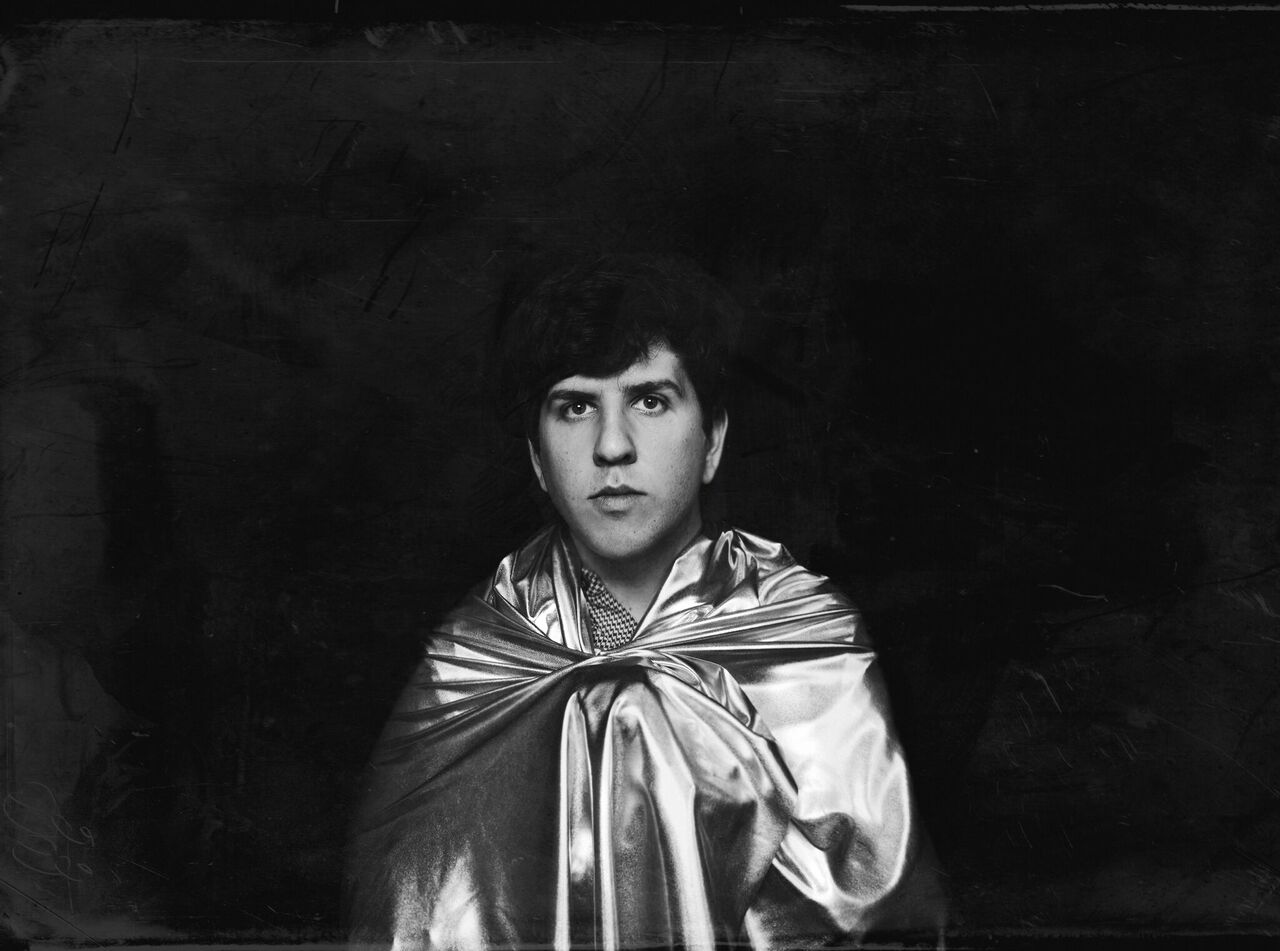 Slick is probably best known as the drummer for Pennsylvania rock band, Dr. Dog (since 2010), as well as the drummer for Adrian Belew of King Crimson and as co-leader of the Philly band, Lithuania. His debut album ‘Palisades’ however, sees the musician stepping out from behind the kit. The record was penned over the course of 2014, when Slick decided to leave his native Philadelphia for the first time and move to Asheville, North Carolina. He practiced meditation and Jungian dream therapy as a form of reinvention — and to write his own songs, which all sprung from these intense periods of meditation. Slick specifically found inspiration in the works of writer/actor Spalding Gray, especially his 1992 book “Impossible Vacation,” which details the impossibility of searching for Zen.

On the influences behind new single ‘You Became The Light’, Slick stated: “I know it’s the funny trope: indie rock dude goes to the woods and makes an outsider record,” Slick says. “But it was a time of deep introspection and a fruitful period of my life. I wrote somewhere around 50 songs in 2014.’You Became The Light’ is a song about my first time meditating. For three years I attempted some form of contemplative practice to achieve stillness. I finally got there, but then realized there was a lifetime of work ahead of me.”

% with Delicate Steve
* with The Districts