“Beautiful Stranger” by The Big Moon 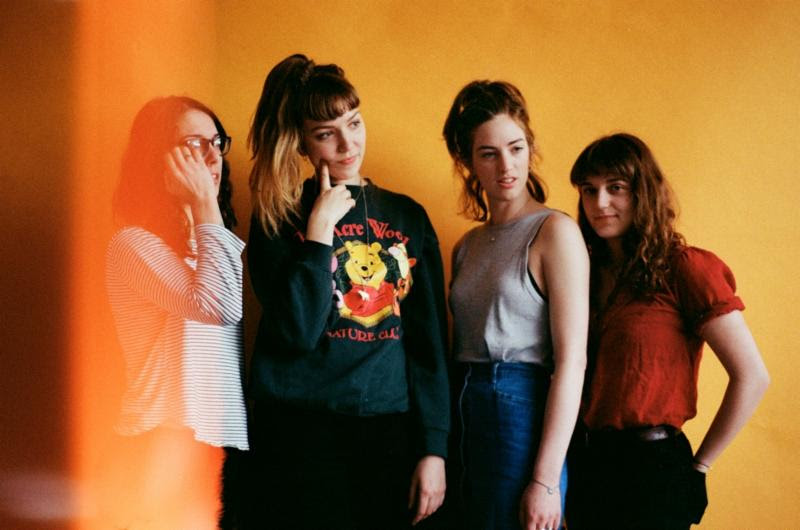 The Big Moon, are one of the UK’s most buzzed-about bands. Today, they have announced their first ever North American tour beginning November 21st. Highlights include a two night stint Brooklyn’s Baby’s All Right on November 22nd and 23rd, DC9 in Washington D.C. and a final show at The Echo in Los Angeles on December 7th. All tour dates are in support of The Japanese House. A full list of tour dates are below.

The Big Moon have also just unveiled their cover of Madonna’s “Beautiful Stranger.” The cover has been an unmissable part of the band’s live shows as they’ve torn through venues and festivals this year. Now their high-octane cover of Madonna’s 1999 hit has been paired with their most recent single, “Silent Movie Susie” and is available to listen to online. “Silent Movie Susie” was produced by Catherine Marks at Assault & Battery Studios in London.

“Silent Movie Susie” also received a hilarious music video treatment in the form of a NSFW animated video from the band and director Louis Bhose – the same mind behind the paint-throwing carnage of the last video, “Cupid.” It’s their humor, coupled with the band’s fervent live show that has had them crushing tours and winning over audiences in 2016. Don’t miss them while they’re here in the states.