“Beat Wave” by The Holy Gasp 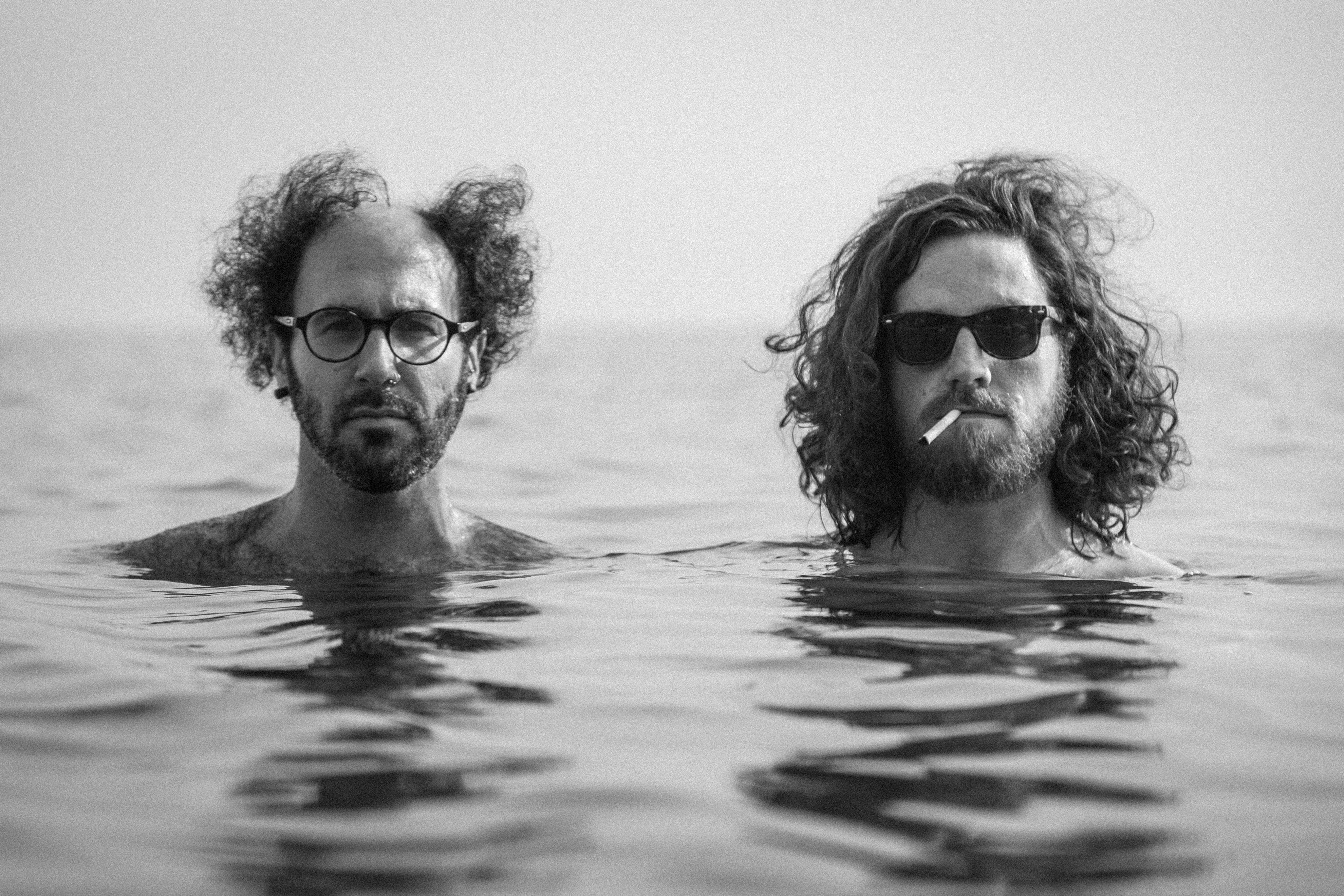 The Holy Gasp is a collaboration between poet and composer Benjamin Hackman, and orchestrator Sebastian Shinwell, Their music is described as “music for fans of theatrical, darkly comical, genre-defying entertainment”. They are presently on tour in support of their latest single “Beat Wave”, off their forthcoming sophomore album, our later next year. The Holy Gasp play their next show on November 14th in Sherbrooke, Quebec.

The Holy Gasp’s release, The Last Generation of Love, was released in 2015 and funded by the Toronto Arts Council. It was regarded as “a future cult-classic debut” by The Toronto Star. In 2017 they were commissioned by The Toronto Outdoor Picture Show to compose an original film score the 1925 silent comedy, The Freshman. The score premiered on opening night of The Christie Pits Film Festival, performed live alongside the movie, and encored on August 26th at the Slapstick by Starlight Festival in North York.

We’ve been cooking up new tunes for a while and are stoked to finally share one. Would love if you’d check out “Beat Wave,” the first single off our forthcoming second record. It’s written for a heck of a lot of musicians. I’ve been calling it “big band punk.” Sebastian prefers “orchestral hardcore.” I don’t know. It’s kinda like the disgruntled millennial response to Green Day’s “Longview.”

I wrote it on Toronto Island, where I moved after my ex-wife and I split up. I was real depressed at the time. And real lonely, too. Most days I couldn’t get out of bed. I’d lay there on stinked-up sheets, weeping… wishing for my old life back… I needed to write it out, laugh at myself, take the edge off. Divorce shocks the system, y’know. It makes you ask a whole lotta questions about how you’re gonna live your life and who you’re gonna be in your post-married world. You set out to build a future with someone, and when you call it quits on a marriage, you call it quits on that future too. So you gotta rewrite yourself entirely. Sebastian was real supportive. He just kept saying, “Write it out… make it as big as you need to… I’ll figure out how to arrange it.” And he did. He found a way to get a big ol’ chambre ensemble to play punk, which is pretty funny if you think about it–in a Bugs-Bunny-in-tails kinda way.