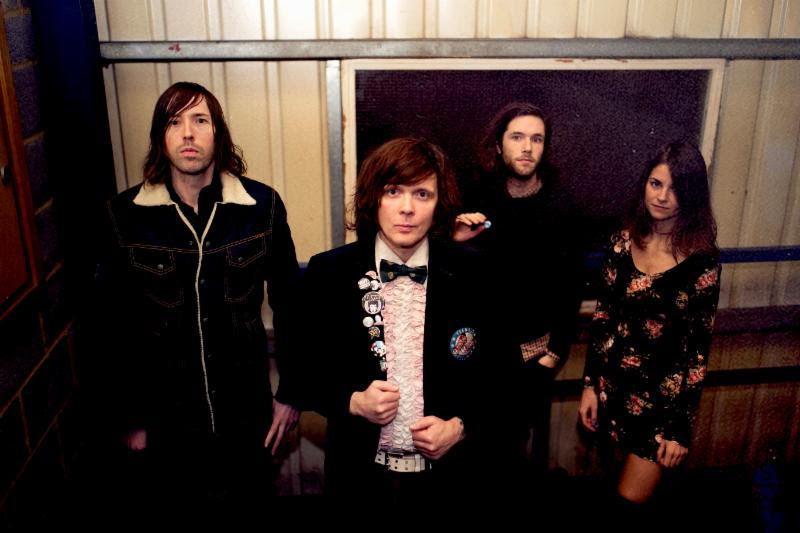 Beach Slang has shared the video for the song “Spin The Dial” off their latest release A Loud Bash of Teenage Feelings, which came out Fall 2017 on Polyvinyl Records. Directed by Jason Lester.

Beach Slang are a touring machine. after completing a European, the band will be hitting the road this Spring with Minus The Bear on March 10th, which includes a stop at this year’s SXSW in Austin, TX. After a short break, they’ll join up with Jimmy Eat World through May.

Beach Slang recently released the second installment of its covers mixtape series, Here I Made This For You: Volume II. Featuring five songs originally by The Jesus & Mary Chain, The Adverts, The Modern Lovers, Tommy Keene and The Candyskins, the mixtape is available at http://beachslang.com.

*with Minus the Bear
^with Jimmy Eat World