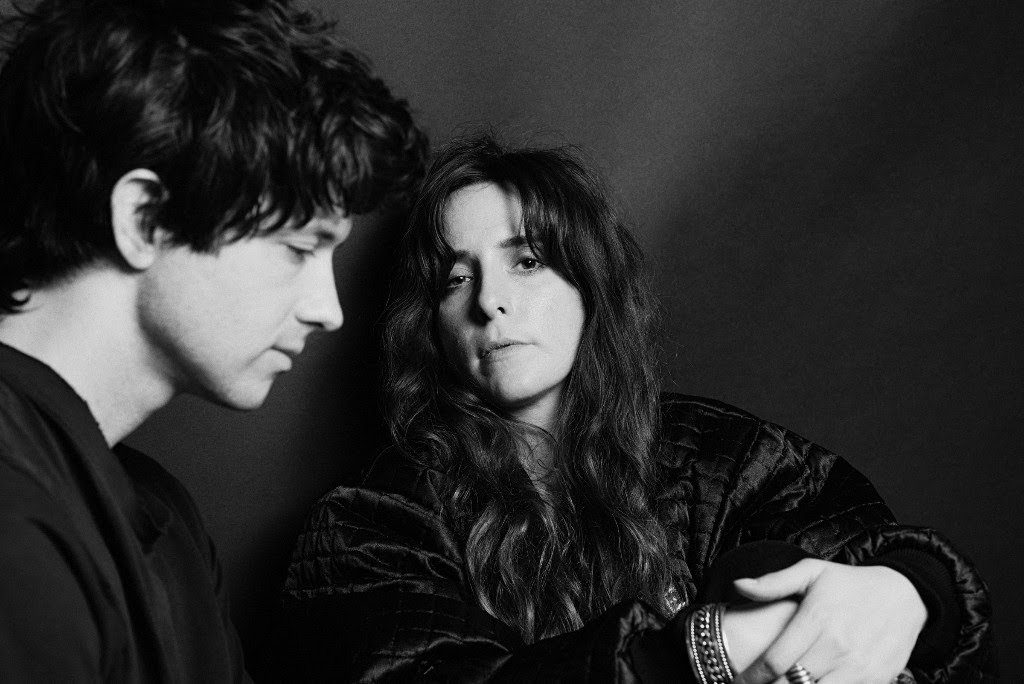 Beach House will release the B-Sides and Rarities album, a 14-track compilation of songs from throughout their career so far. The album features 2 previously unreleased tracks “Chariot” and “Baseball Diamond,” which were recorded during the Depression Cherry and Thank Your Lucky Stars sessions. The album comes out on June 30th via Sub Pop.

“The idea for a B-sides record came when we realized just how many non-album songs had been made over the years, and how hard it was to find and hear many of them. This compilation contains every song we have ever made that does not exist on one of our records. There are 14 songs in total.”