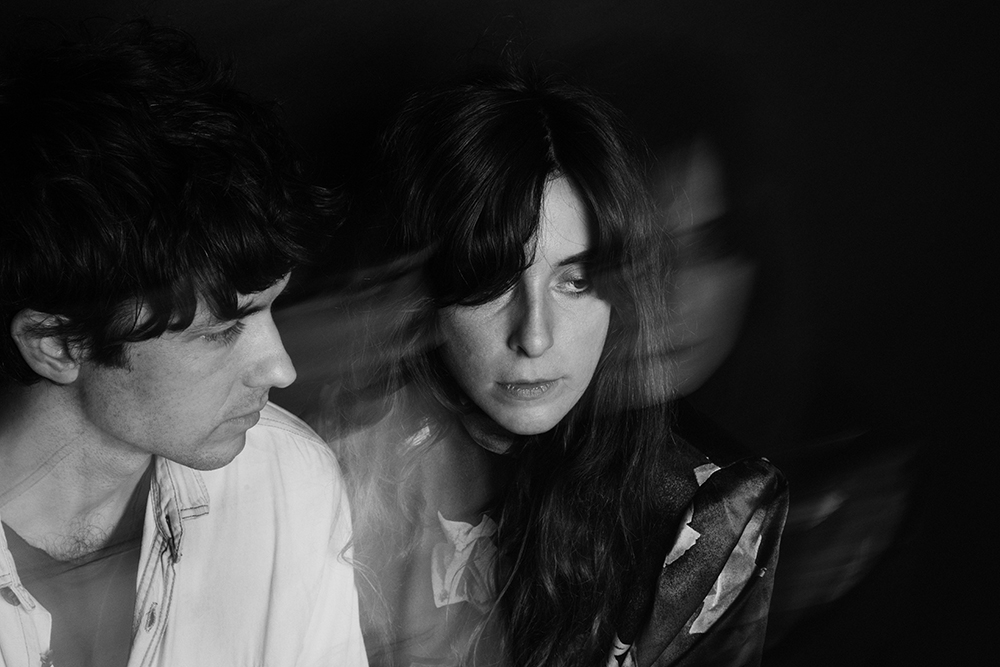 Today, Beach House have released a new video for their single “The Traveller.” their first official video from their full-length Thank Your Lucky Stars. The album, and Depression Cherry were recorded during the same two-month span, and were produced by the band and Chris Coady at Studio in the Country in Bogalusa, Louisiana. The new visual was directed by Jennifer Juniper Stratford, media artist and founder of Telefantasy Studios, an analog media lab dedicated to the creation of avant-garde television and experiments in video. The video was shot using an obsolete television camera and processed with a video synthesizer and a reconfigured broadcast mixer to create a realm outside of this dimension.

Beach House’s previously announced tour schedule in support of Thank Your Lucky Stars and Depression Cherry resumes August 5th in San Francisco at Outside Lands and runs through November 4th-6th in Austin at Sound on Sound Festival.

Highlights for the tour include: Pickathon in Happy Valley, Oregon on August 7th; a club and theatre tour August 8th-26th; FYF in Los Angeles on August 28th; Hopscotch Music Festival in Raleigh on September 9th. Please find a full list of tour dates below