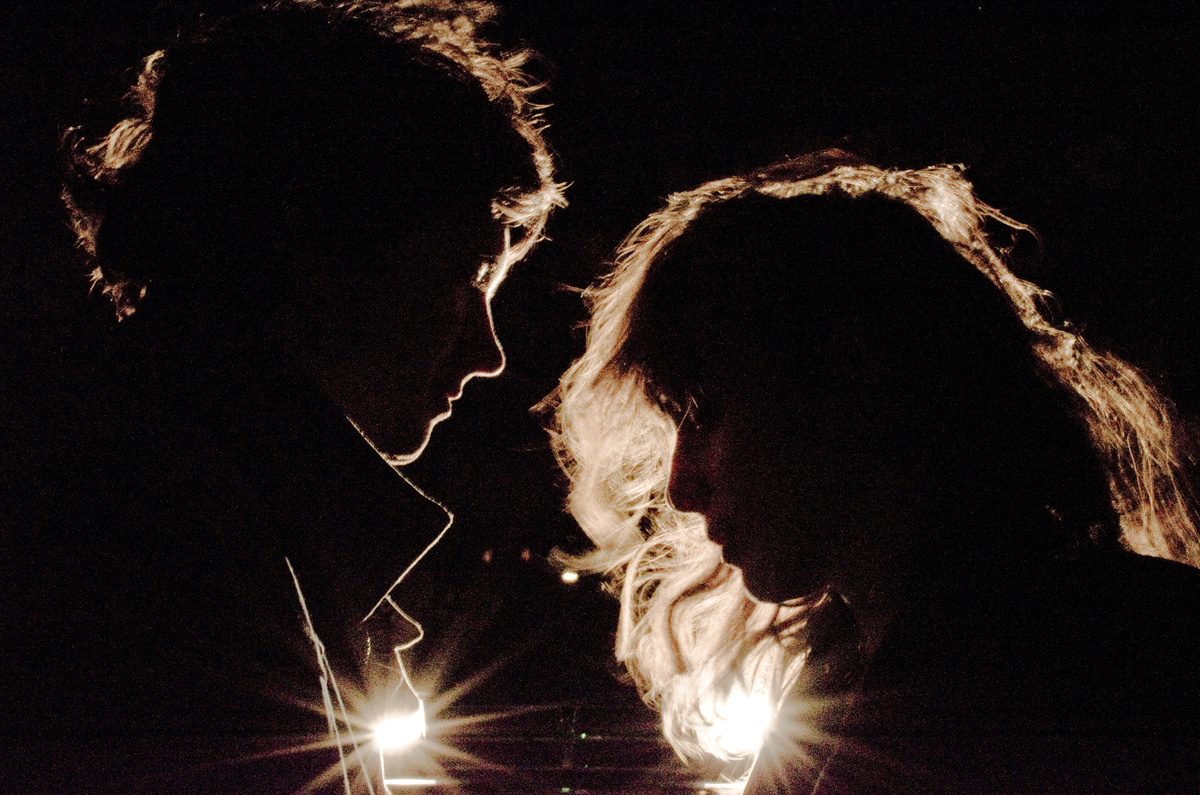 Beach House have announced the first round of 2016 tour dates for North America in support of Thank Your Lucky Stars and Depression Cherry. The trek begins February 29th in Cleveland at House of Blues and ends March 18th in Philadelphia at Union Transfer. Beach House’s 2015 tour resumes on October 24th at Belfast’s Mandela Hall and their 2015 dates end with a 3-night stand December 17-19 in San Francisco at The Fillmore. last week, Beach House performed “One Thing” from Thank Your Lucky Stars on the release date for the album, on The Late Show with Stephen Colbert. Watch that performance here.

Beach House’s Thank Your Lucky Stars is the group’s second album for 2015. The album, which was recorded during the same two-month span as Depression Cherry, was produced by the band and Chris Coady at Studio in the Country in Bogalusa, Louisiana.

Beach House have also issued a statement on behalf of the release:

“Thank Your Lucky Stars is our sixth full-length record. It was written after Depression Cherry from July 2014 – November 2014 and recorded during the same session as Depression Cherry. The songs came together very quickly and were driven by the lyrics and the narrative. In this way, the record feels very new for us, and a great departure from our last few records. Thematically, this record often feels political. It’s hard to put it into words, but something about the record made us want to release it without the normal ‘campaign.’ We wanted it to simply enter the world and exist.

Thank you very much,
Beach House”