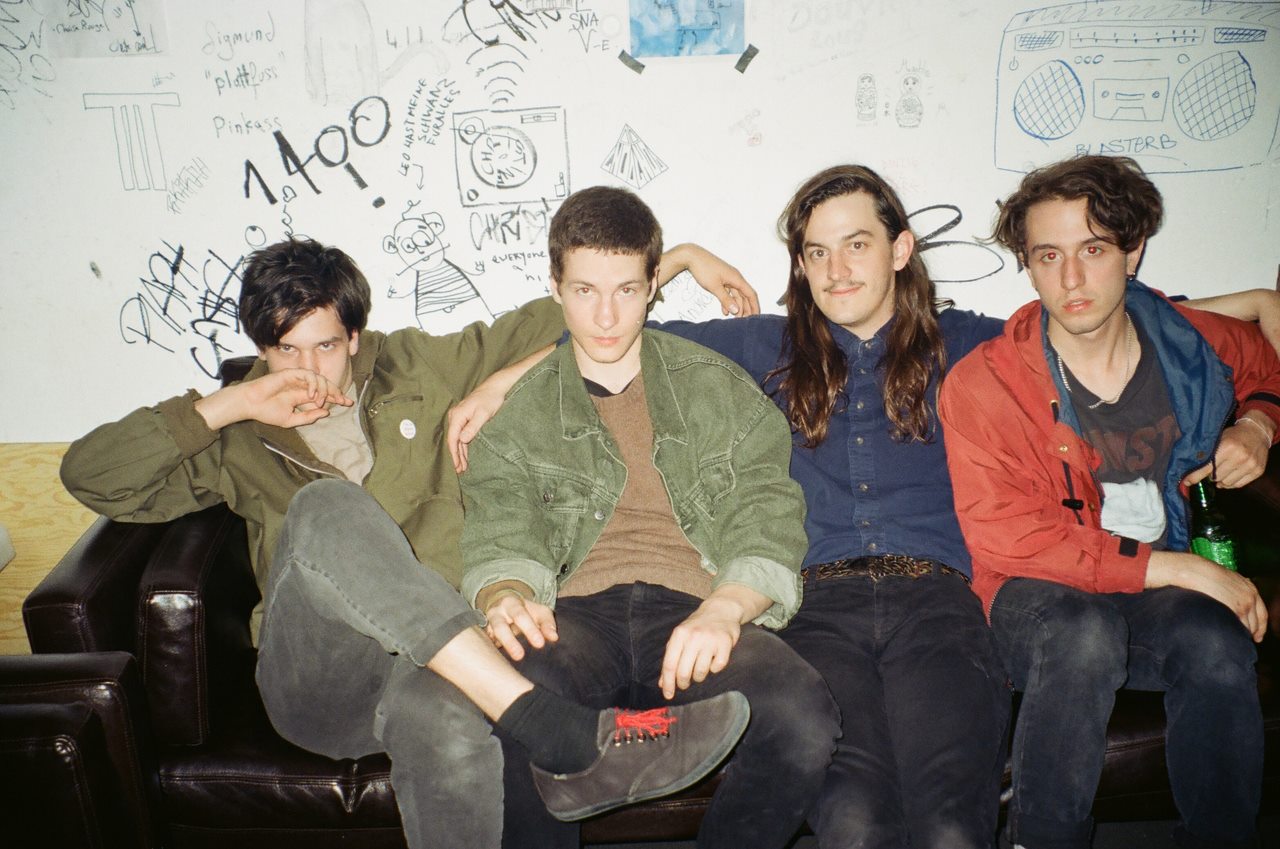 Last month, Beach Fossils announced their new album, Somersault, out June 2nd on Bayonet Records. Along with the announcement, they shared the lead single, “This Year.” Today, they’re back with another new single titled “Saint Ivy.” It’s unlike any previous Beach Fossils’ material prominently featuring piano, strings and flute and politically charged lyrics ripe for these times.

Accompanying the single release is a striking video directed by Joey Chriqui and Milah Libin (Princess Nokia “Tomboy”). The video pays homage to New York City artists. The featured dancers have all grown up through the NYC school system. Merrie Cherry is a Brooklyn-based drag queen. The directors and the band themselves are all based in NYC as well.

Directors Chriqui and Libin comment on the video, “In uncertain times, we turn to New York City as a reassuring look into the true diversity of this country. We set out to create a vision of NYC that demonstrates a more honest and nuanced understanding of what it means to live here. This video represents the less visible places and characters that exist in beautiful harmony both in this city, and in America.”

Beach Fossils encourage fans and viewers to make donations (if they are able) to two incredible organizations: National Endowment for the Arts and Center for Arts Education NYC (both falling victim in recent times to our current administrations’ budget cuts).

They want to make sure this video is a platform for people to be informed about the ability to speak out against the defunding of these programs, as well as collect any possible donations for their programs.