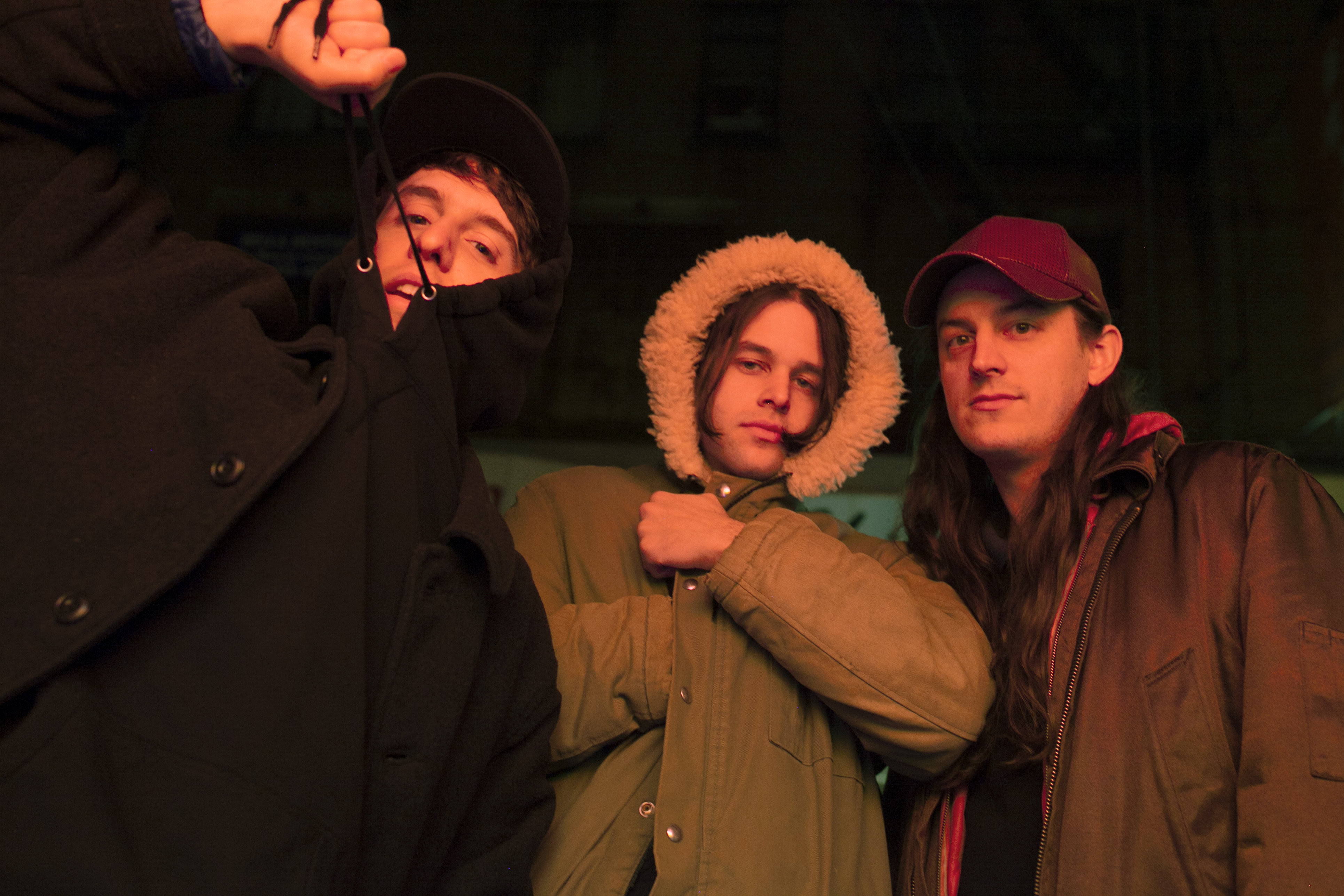 Beach Fossils have shared their latest single from Somersault titled, “Down The Line.” The song features many hallmarks of Somersault – a buoyant bassline, a propulsive, wayward guitar. Beach Fossils have charted into new musical territory with a refined songwriting style. On “Down The Line,” Dustin Payseur sings, “I don’t want your Wall Street / Don’t got no degree / Written on the concrete / A.C.A.B.”

The song is paired with a video directed by Payseur and features the members of Beach Fossils exploring New York City after hours. Shots of McGolrick Park, the Williamsburg Bridge, the JMZ line and the sunrise loom large. The “Down The Line” video mirrors the band’s previous video for “Saint Ivy,” which pays homage to New York City artists. Somersault captures flashes of life in New York grounded in personal experience.

Later this month, Beach Fossils will play some of their first shows in support of Somersault with a weekend in South America including a festival playing alongside Slowdive. Come July, the band will tour the west coast with support from She-Devils and Ablebody capping it off at FYF before making their way to the UK in August.

Somersault is out June 2nd on Bayonet Records.