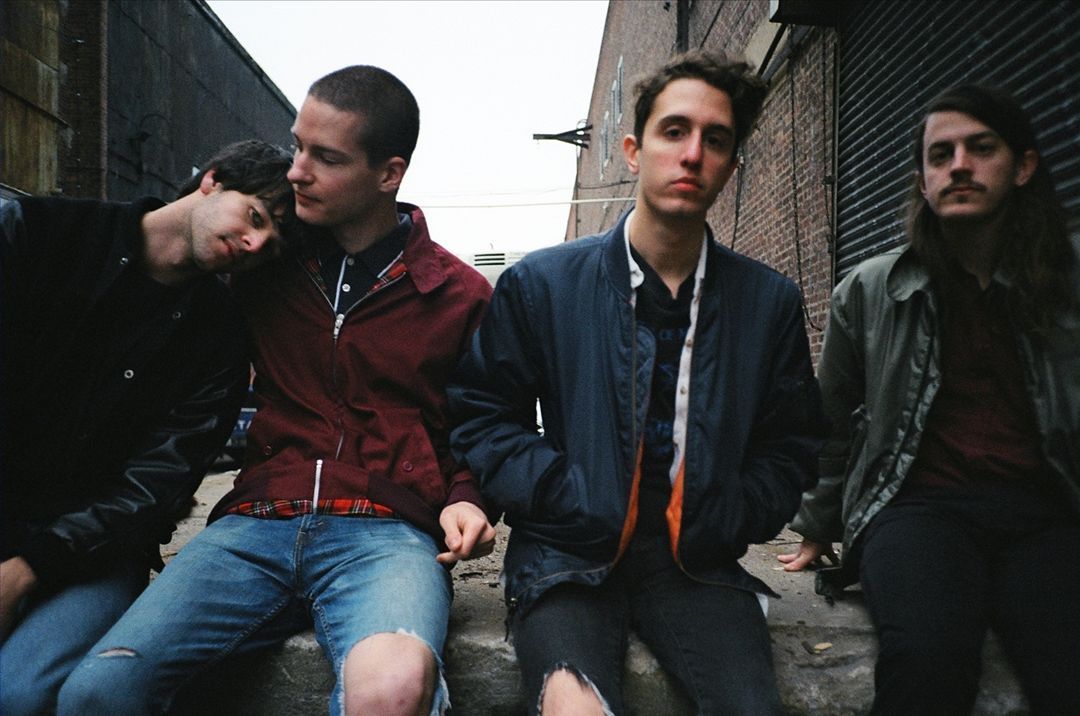 NYC band, Beach Fossils have released a new video for the single, “Sugar.” The track is off their latest release Somersault. The video was filmed in conjunction with Habitat Skateboards who also collaborated with Beach Fossils on a custom skateboard.

Similar to the previously released videos for Somersault singles “Saint Ivy” and “Down The Line,” the “Sugar” video features New York City as its backdrop. Here we witness the members of Beach Fossils skating around their hometown and injecting their offbeat brand of humor into each scene.

With each video the band seeks to pay homage to the city’s artists and its inhabitants and on Somersault they’ve captured flashes of life in New York grounded in personal experience.

Beach Fossils will embark on their first headline tour in support of Somersault next month hitting the West Coast including a stop at FYF. Come October. 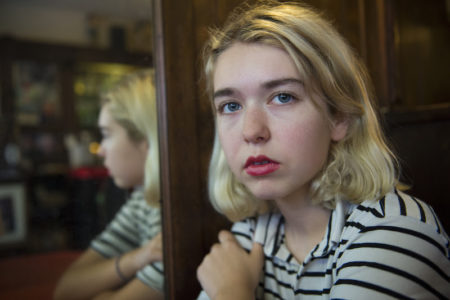