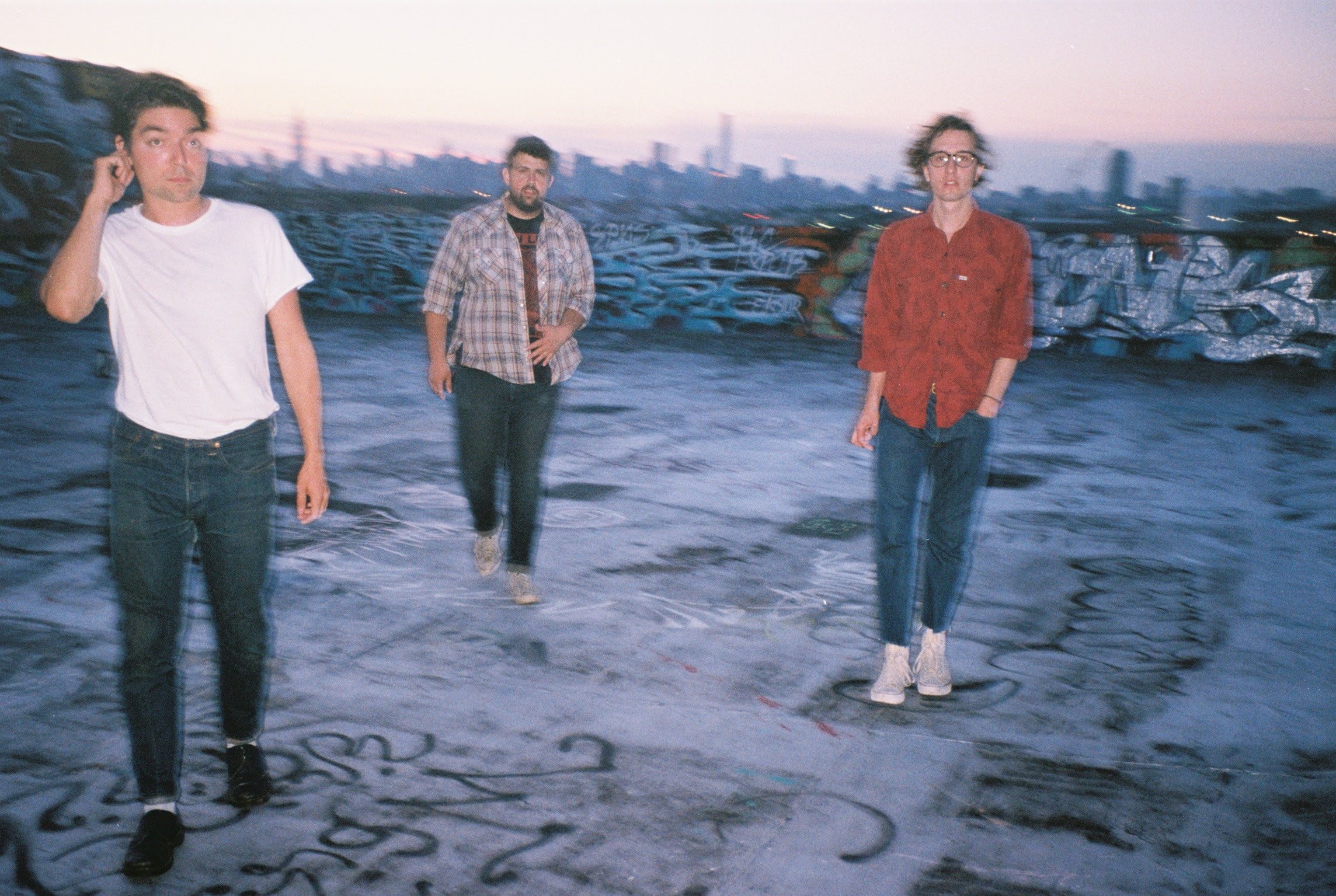 Laced have just announced their debut single “Clear”. The EP was produced this summer at Rockaway Beach by Mac DeMarco. listen to the new track below!