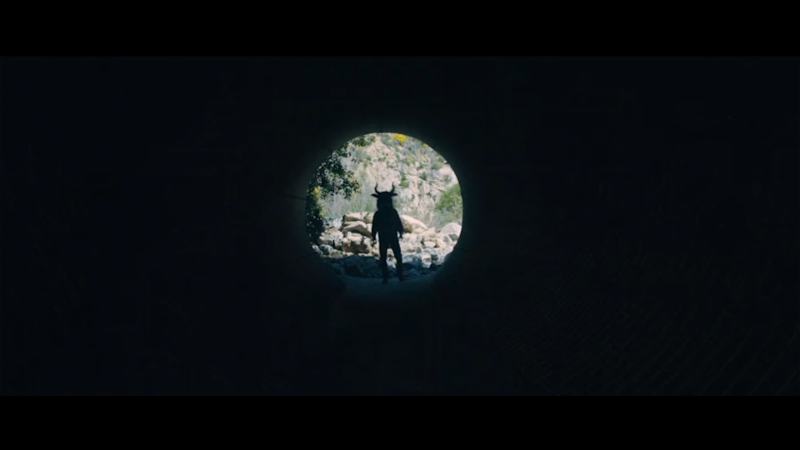 Bayonne hasn’t slowed down since the release of his debut album Primitives, released by Mom+Pop in March. The Austin-based artist has shared the new video for the track “Waves” which can be viewed below.

Director Jordan Blady gives some background behind the clip saying “The inspiration for this video came from childhood memories of being taken on family trips that didn’t have my interests in mind. These vacations felt like I was being dragged along because I was too young to be left at home. Both my parents had remarried so I often felt like an extra piece of luggage on these trips, getting in the way of ‘couples’ time. This would always result in the fantasy to break free and have my own adventure.”

Bayonne will be playing several festivals this summer including Sasquatch at the end of the month, 4Knots, Austin City Limits. Today Bayonne is also announcing new dates with Two Door Cinema Club and will also join US Girls this Friday at Baby’s All Right before heading off the to the UK to play The Great Escape. All tour dates can be found below.