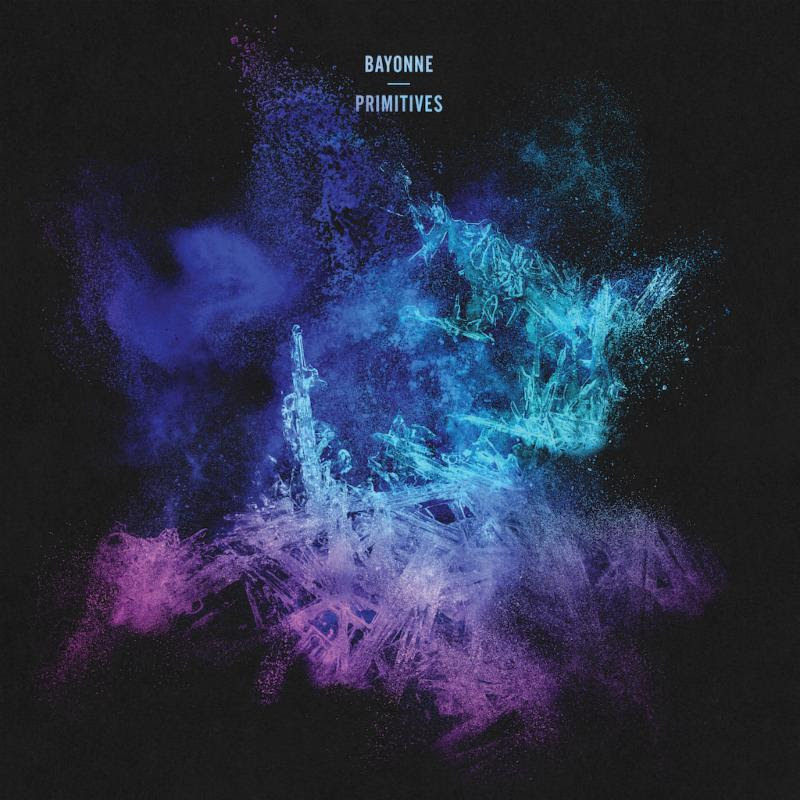 Roger Sellers AKA: Bayonne is a minimalist composer with a knack for making hypnotic, enveloping songs from a few repeated musical phrases. He’s a gifted musician who is mostly self-taught, having abandoned formal study because it was draining the life from his work. He’s a self-described disciple of Phil Collins. What he is not, however — despite multiple press reports to the contrary — is a DJ.

“I started developing a decent following in Austin,” he says, “but most of the time when I would play, the press would say something like ‘Local DJ Roger Sellers,’ or ‘Roger Sellers is playing a late-night DJ set.’ I think it was maybe because my live set involves a table full of gear, a drum set and headphones, but the average person probably knows more about DJing than I do.'” To combat the misunderstanding, Sellers printed up stickers reading, “Roger Sellers is Not a DJ,” and eventually adopted the alias Bayonne, changing his name without altering his approach. Today Bayonne shares his latest single “Appeals” the track follows his previous release “Spectrolite”

Bayonne is currently on tour on the east coast of the country and has also announced several festival plays including SXSW and Sasquatch. To celebrate the tour he’ll be releasing 100 limited edition cassette tapes featuring tracks “Appeals”, “Spectrolite” and “Hammond”. Primitives, Sellers debut as Bayonne, is set for release on Mom+Pop Music on March 25th.