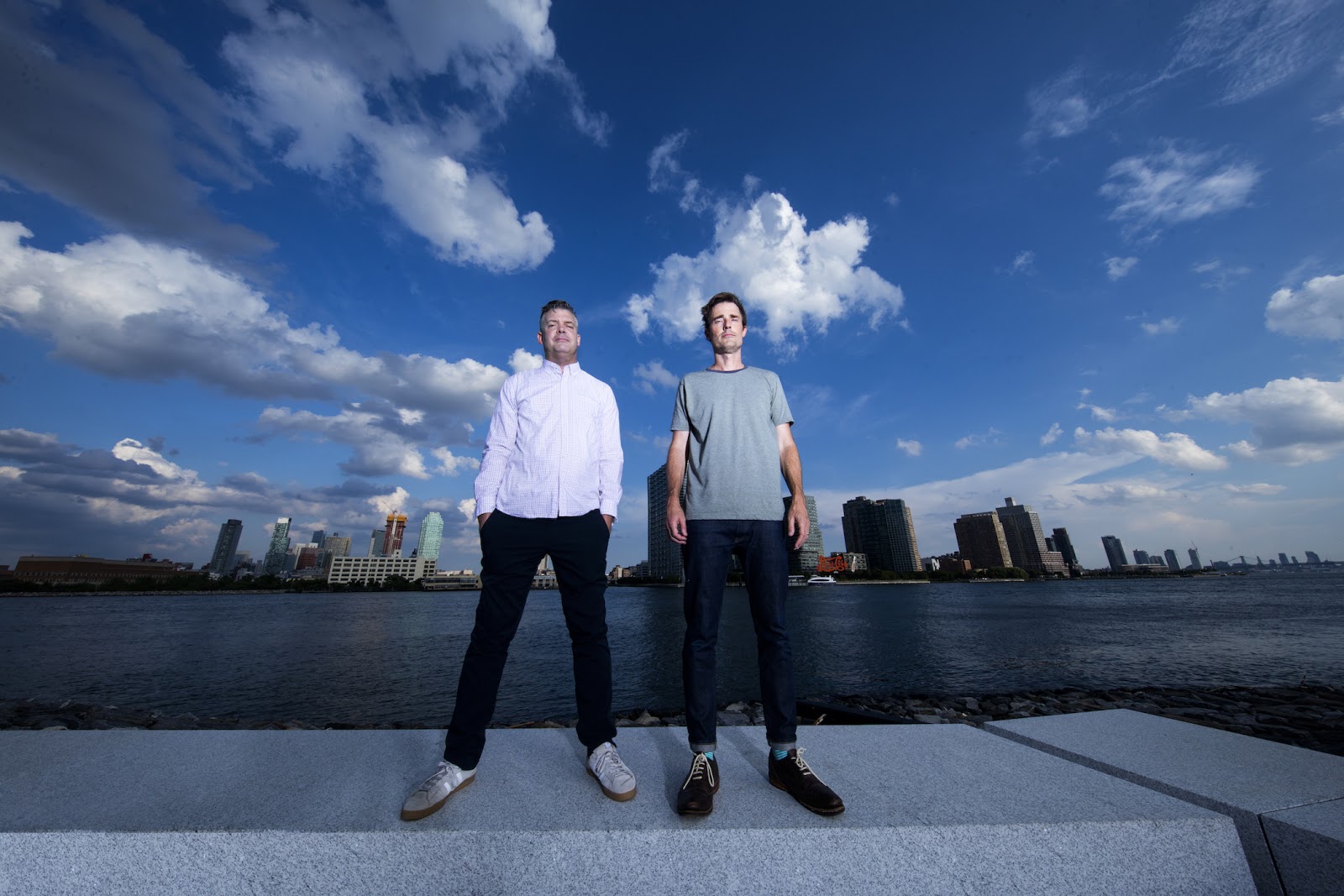 Battles "A Loop So Nice..." /"They Played it Twice (ft. Xenia Rubiños)"
Share on TwitterShare on PinterestShare on PocketShare on RedditShare on FacebookShare on Email

Battles’ forthcoming release Juice B Crypts is described as “a sensory overload of information that throws everything you knew about the storied art-rock group into flux once again.” The band’s line-up of Ian Williams (keys, guitar, electronics) and John Stanier (drums) is at the core of the album, which was produced and mixed by Chris Tabron (Trash Talk, Beyonce, Mobb Deep, Ratking). collaborators and guests on the album, include Taipei-based psychedelic band Prairie WWWW, Yes vocalist Jon Anderson, Shabazz Palaces, Sal Principato of No Wave icons Liquid Liquid, and tUnE-yArDs

Juice B Crypts arrives on October 18th via Warp Records. Today, the band have shared “A Loop So Nice…” and “They Played it Twice” featuring vocal performance by Xenia Rubiños. The songs were built around one keyboard loop, taken by the band and fleshed out into two distinct, yet connected, ideas. Songs that serve as opposite urges of where to go with the original concept; Cool and Hot.