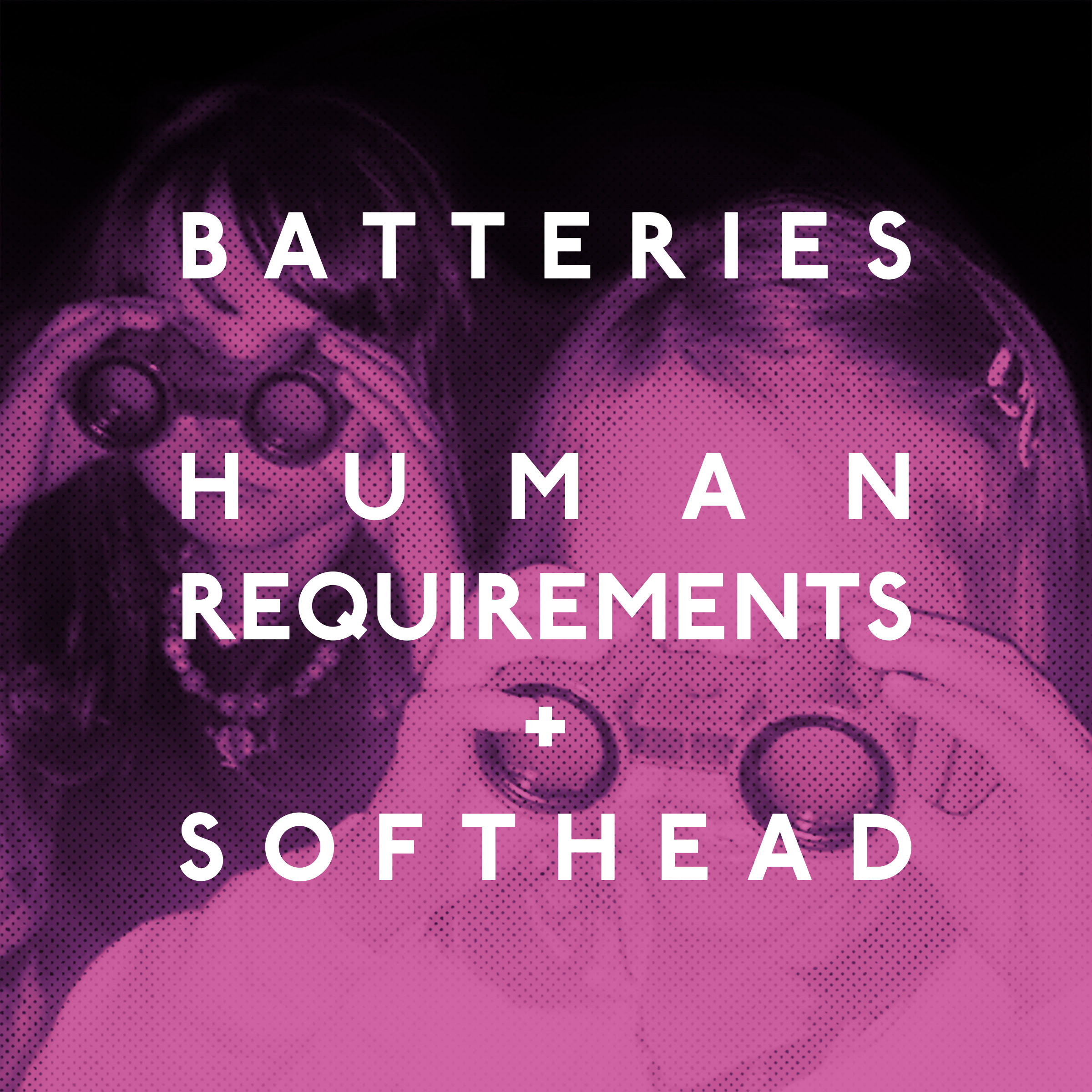 “Human Requirements” is the new single to be taken from Batteries, the debut solo album from Sci-Fi Steven from bis’ new band Batteries, due for release on August 7th. The single will come out on September 11th and will be available as a double AA side single with the song “Softhead”, a new recording exclusive to this this 7” and download.

As Sci-Fi Steven Explains, “Human Requirements” is a “thinly veiled political rant about the desperate inability of the electorate to fundamentally put collective welfare ahead of short-term selfishness. The “say-one-thing, vote-another” mentality that pervades and my frustration at conservative negativity. Somehow, it seems to have turned into a pop song with a skinny-tie sprightliness.”

Batteries is the self-titled debut solo album by Steven Clark (professionally known as Sci-Fi Steven) from Glasgow’s Punk/Disco legends bis. An exercise in short, sharp new-wave snappiness, Steven has ramped up the guitars and latent aggression to create a new sound which has already been compared to Devo playing Queens of the Stone Age or vice-versa. Nagging melodies abound with some darker twists and a cynical sense of positivity informs the lyrics. There are plenty of pop hooks for the bis faithful, but Batteries is an angrier beast.