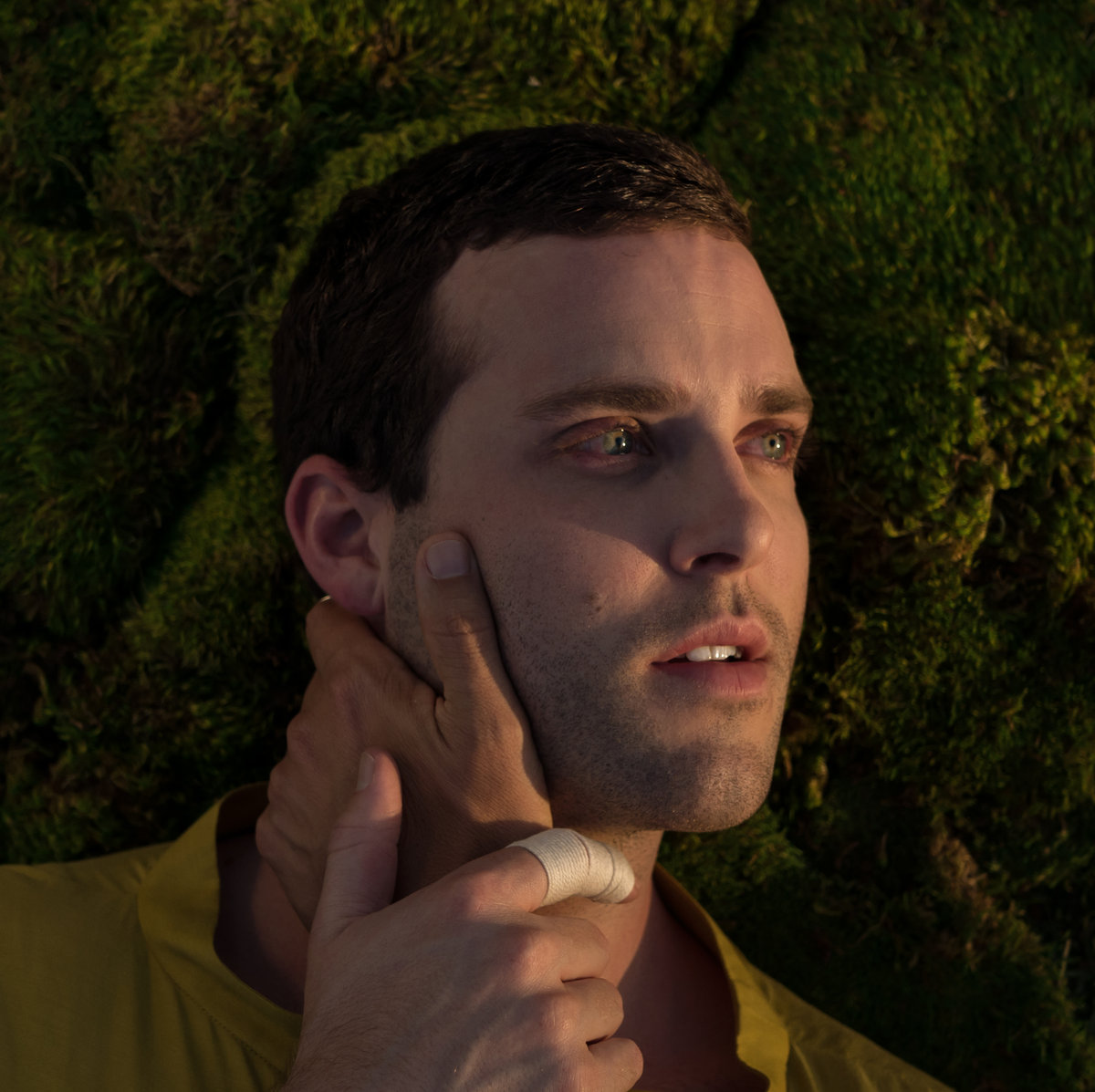 “Where are we headed?” Will Wiesenfeld opens Romaplasm, his third album as Baths, asking this question with childlike curiosity. Is he asking a lover? A close friend? Or an alien from outer space? All three are equally likely on this album, which takes its cues from Wiesenfeld’s love for anime, video games, and novels. “That’s where my head is at right now,” he said in a press release for the album. “I’m trying to capture feelings that might be more obscure when translated to music, but always seem to resonate with me.” Appropriately enough, the sunny and upbeat songs on Romaplasm wouldn’t sound out of place in a video game title screen or YouTube AMV. It’s a labour of geeky love, and the unbridled passion comes through in the album’s relentless optimism and flair — a heel face turn from 2014’s dark and disturbing Obsidian.

Where Wiesenfeld’s previous effort was a record obsessed with death and decay, inspired by a bout with E. coli that left him bedridden for months, Romaplasm feels vibrantly alive, bouncing from track to track with the giddiness of a ten-year-old girl at a sleepover. The one-two-three punch of the album’s opening tracks, which deftly balance the precociousness of The Postal Service and Owl City with lyrics about spaceships and interstellar travel, are worth the price of admission alone: warm synths and twinkling acoustics match bubbling arpeggios with Wiesenfeld’s high pitched vocals, which are mixed right to the front. “I left my life on the ground / To dance with you in the clouds” might as well describe the listener, swept away for a journey into Wiesenfeld’s candy coated daydreams.

Romaplasm is equally effective in its quieter moments, such as the comedown on “Human Bog” where Wiesenfeld addresses a lover: “I’m queer in a way that works for you.” Late album slow jam “Coitus” is equally consumed by homoerotic passion, as Wiesenfeld begs his partner to “mine good ore from me.” It’s a more mature counterpart to the album’s more infantile pleasures, but it shares the same fervor for life, and it completes a portrait of Wiesenfeld as being just as comfortable with his sexuality as he is with his more juvenile joie de vivre attitude. Occasionally this verges on overbearing, as in the sugar rush of “Adam Copies,” but what grounds Romaplasm is its balance between the ecstatic and the effusive, which never feels unearned or ironic.

More so than any Baths album, Romaplasm is a blast, a synth pop party that feels as fit for runways as it does for headphones. There are creative and cheeky lyrics throughout, such as when he croons about browsing monitors all night in standout “Extrasolar” or the over the top “kill all evil” refrain of “Adam Copies.” It feels of a piece with Wiesenfeld’s online presence, which is a lovable mix of Twitter memes and fanboy enthusiasm with just the right amount of iconoclasm. Hooks get stuck in your head like chewed bubble gum, while its detailed instrumentals beg to be pulled apart and examined piece by piece.

Romaplasm is an album tailor made for the repeat button, compulsively listenable without being exhausting. Wiesenfeld has managed to make a party record without the hangover, one that’s just as exhilarating as a geeky pleasure — and just as much begging to be shared. 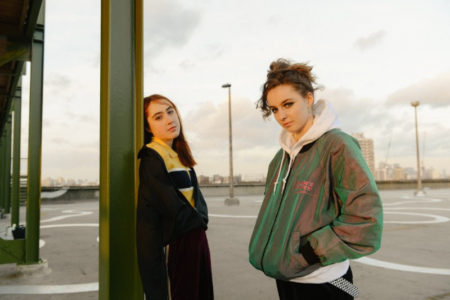