“Do What The Bass Says” by Del Bel 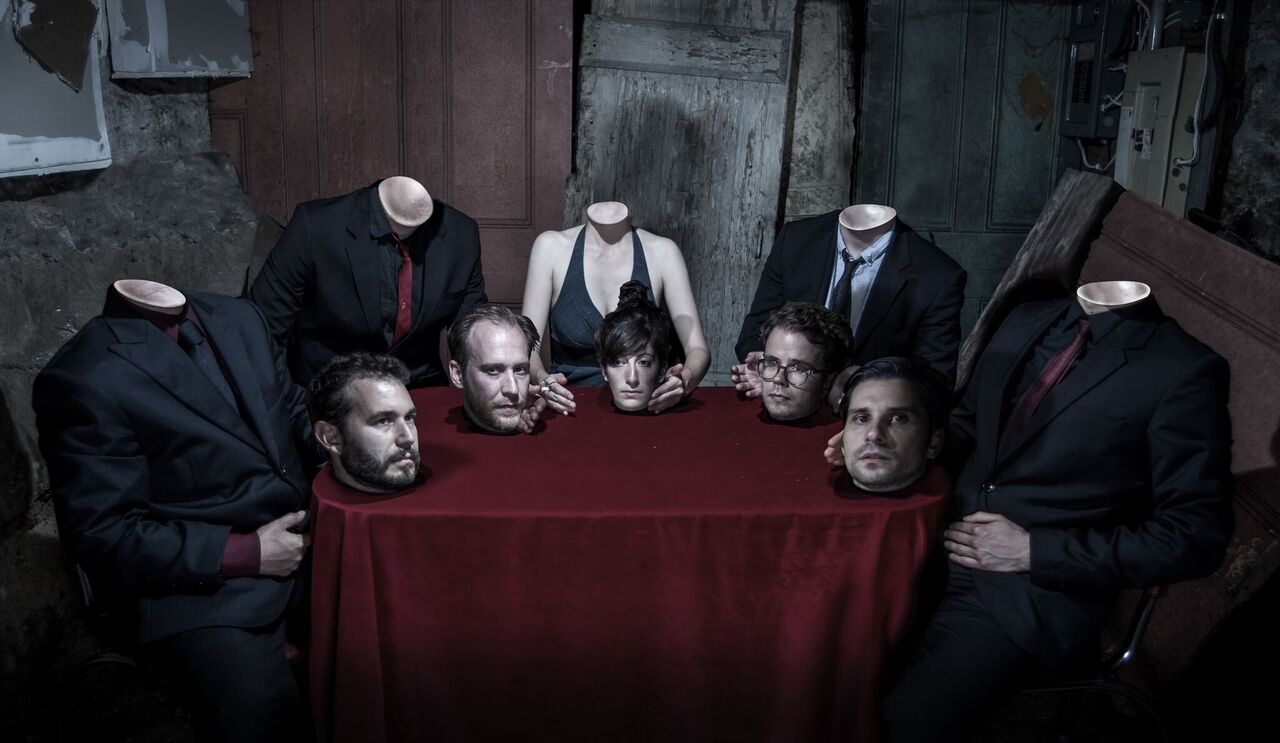 Toronto pop-noir Del Bel have collaborated with fellow Torontonian, rapper Clairmont The Second, for their forthcoming new record III, set for release on April 7 through Missed Connection Records. The new single “Do What The Bass Says” gives listeners a taste of the bouncy, danceable sounds that are explored throughout III.

Fronted by the haunting vocals of Lisa Conway, Del Bel decided to add a new element to their musical stylings by focusing on the advancement of their songwriting. Beyond their own level of musicianship, and while never shying away from collaboration (ala Bry Webb, Bruce Peninsula), Del Bel teamed up with 18 year old Toronto based rapper Clarimont The Second and NYC based electroacoustic composer Jason Rule, to create III.

Initially tracked with John Dinsmore (Timber Timbre, Snowblink), mixed by Leon Taheny (Owen Pallett, Austra, Fucked Up), mastered by Fedge (Absolutely Free), produced by Del Bel’s own Tyler Belluz, the entire album was tracked and recorded before the lyrics were even penned.

Del Bel’s previous self-titled sophomore release saw the group charting nationally on college radio (Earshot!) and CBC’s top 30, and received a nomintation for a SOCAN Songwriting Prize, which eventually landed them a spot on CBC Q. Del Bel have played many festivals including Hillside, Arboretum, Sappyfest, Suoni Per il Popolo, NXNE, Wavelength Music Festival, and have commissioned film scores by Toronto’s Images Festival and the Christie Pits Film Festival. Additional scores/songs have been placed within international based films and festivals, including a recent documentary by North Face. 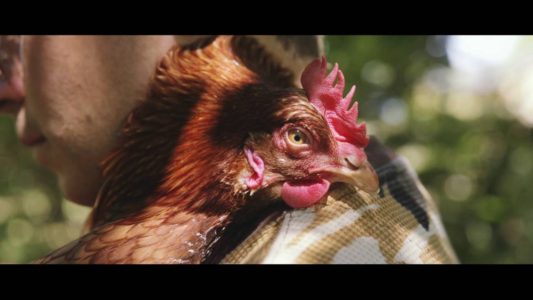 “So Far From” Home by Harrison 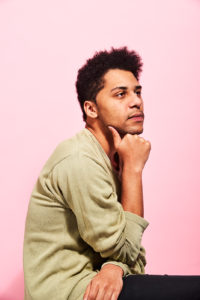 Our interview with Harrison