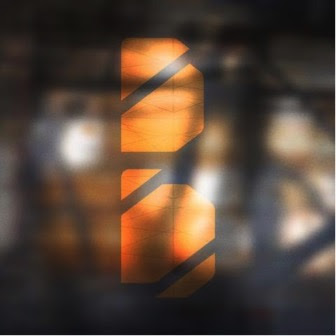 Brandon Stosuy recently joined Kickstarter to lead a project you’ll hear about soon. He previously worked as Director of Editorial Operations at Pitchfork. Stosuy is a Music Curator at MoMA PS1 and the Broad Museum in L.A, and co-curates the Tinnitus music series with Adam Shore. For the past several years he and the artist Matthew Barney have collaborated on an ongoing series of live events and publications. ADAC, their most recent book-length project, was published in 2013 by Dashwood. He curated the multi-media art/music exhibition, Rural Violence, which opened in August 2015 in Troy, New York (with book to follow). It has since been expanded and re-staged at Barney’s studio, and Jackson Hole, Wyoming. His anthology, Up Is Up, But So Is Down: New York’s Downtown Literary Scene, 1974-1992, was published by NYU Press in 2006, and he has a children’s book, Music Is…., forthcoming on Simon & Schuster in October 2016. He lives in Brooklyn, with his wife and two children.

Brian DeRan attended Maryland Institute College of Art. Following college Brian worked briefly in film working with John Waters and Matthew Barney. He was the tour manager for Bonny “Prince” Billy and June of 44. In 2000 he founded Monitor Records, where he signed Cass McCombs, Oxes, Big Bear and many others. Brian is an owner of The Ottobar, an iconic Baltimore music venue, and is the owner of LEG UP management who’s roster has included Animal Collective, Gang Gang Dance, Battles and currently Neon Indian, Black Lips and Xenia Rubinos amongst others. He is also visual artist who resides between Los Angeles and Joshua tree, California and is currently working on a curating an exciting night of programming in Los Angeles in the fall.