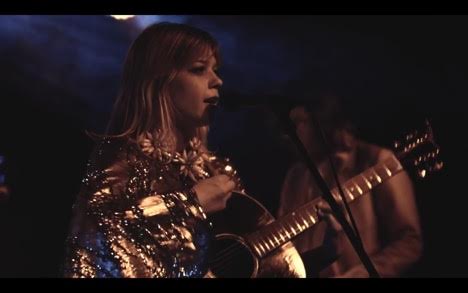 Basia Bulat delighted her fans this week with the release of a brand new video for the track “Infamous”. Shot while on the road in support of Polaris Music Prize short-listed album Good Advice and directed by Derrick Belcham, the video includes footage from concerts filmed at Lincoln Hall in Chicago, Off Broadway in St Louis, Riot Room in Kansas City, The Opolis in Norman, The Bowery Ballroom in New York, and at the Métropolis in Montreal. Additional footage from the video was filmed by Kaveh Nabatian and Bulat herself. She had this message to share about the video:

This past year has been an unpredictable, thrilling cloudburst of an adventure with hardly a minute to stop and think about what has really happened and all the beautiful places I’ve been lucky enough to see. Somehow, all since February, my songs have taken me to little dive bars in the desert, cabaret rooms, a stage surrounded by mountains, a circus tent shaking from a thunderstorm, Carnegie Hall, rock clubs, summer festival tents full of beautiful people dancing covered in glitter, theatres, folk music halls, churches, art galleries, and a roman cave. I don’t know what that all means except that I am in love with the highs and lows and all the madness that comes along with singing and playing my songs for a living and I take none of it for granted. Thank you for all your love and energy and for making these concerts the special nights that they are. I am so grateful to get to spend my life doing this. See you on the road.
Love, Basia.

Basia Bulat is currently touring across Canada, playing a string of sold-out gigs. She will be travelling to the UK to support Lake Street Dive for a string of concerts, notably at the famous O2 Shepherd’s Bush Empire. Upon return, she’ll be headlining the Danforth Music Hall and will conclude her Canadian tour with three dates in the province of Quebec in December.

Bulat teamed-up with friend and collaborator Jim James of My Morning Jacket on the album’s production, driving 600 miles from her home in Montreal to La La Land recording studio in James’ hometown of Louisville, Kentucky. Further Louisville guests include members of Houndmouth, Twin Limb, Seth Kauffman of Floating Action and others. 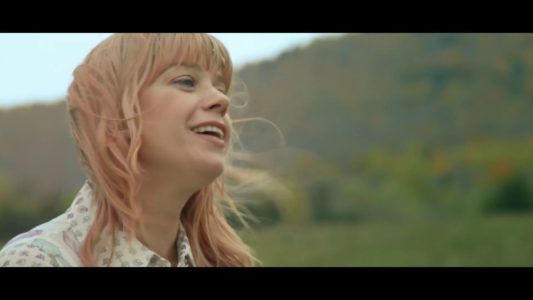 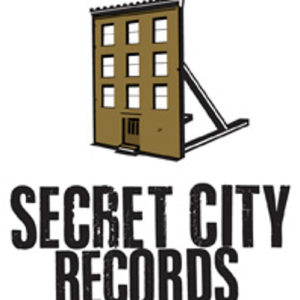