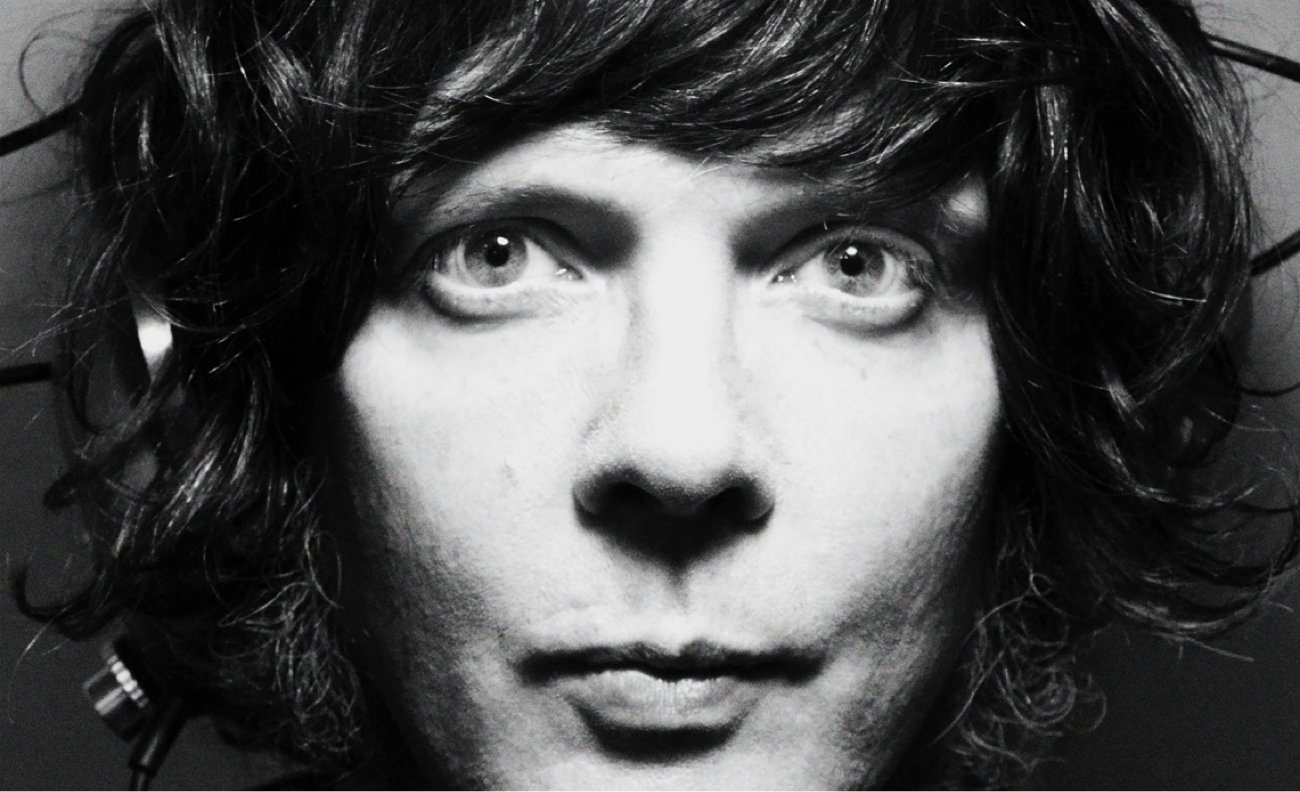 Beach Slang AKA: James Alex has always infused his anthemic power pop with the earnestness of a gutter poet, Deadbeat Bang sneaks up on you. Like all Beach Slang albums, the eleven tracks are all written and arranged by James. It’s big, loud, and brash, immediately setting the tone for a record more inspired by the stadium classic rock of Cheap Trick than early Replacements. The record was mixed by Brad Wood (Smashing Pumpkins and Liz Phair). Dubbed as a ‘thank you’ to Minneapolis, Beach Slang’s MPLS covers EP was released earlier this year and was produced by Robby Takac of the Goo Goo Dolls. 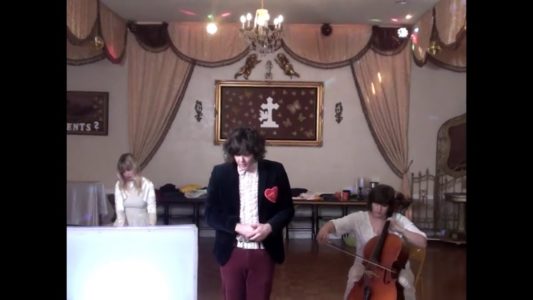 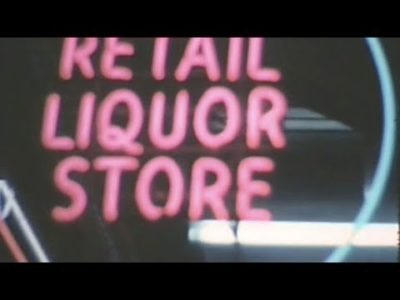 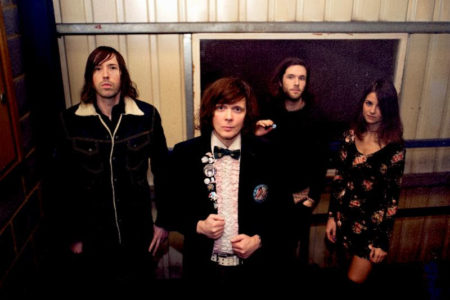