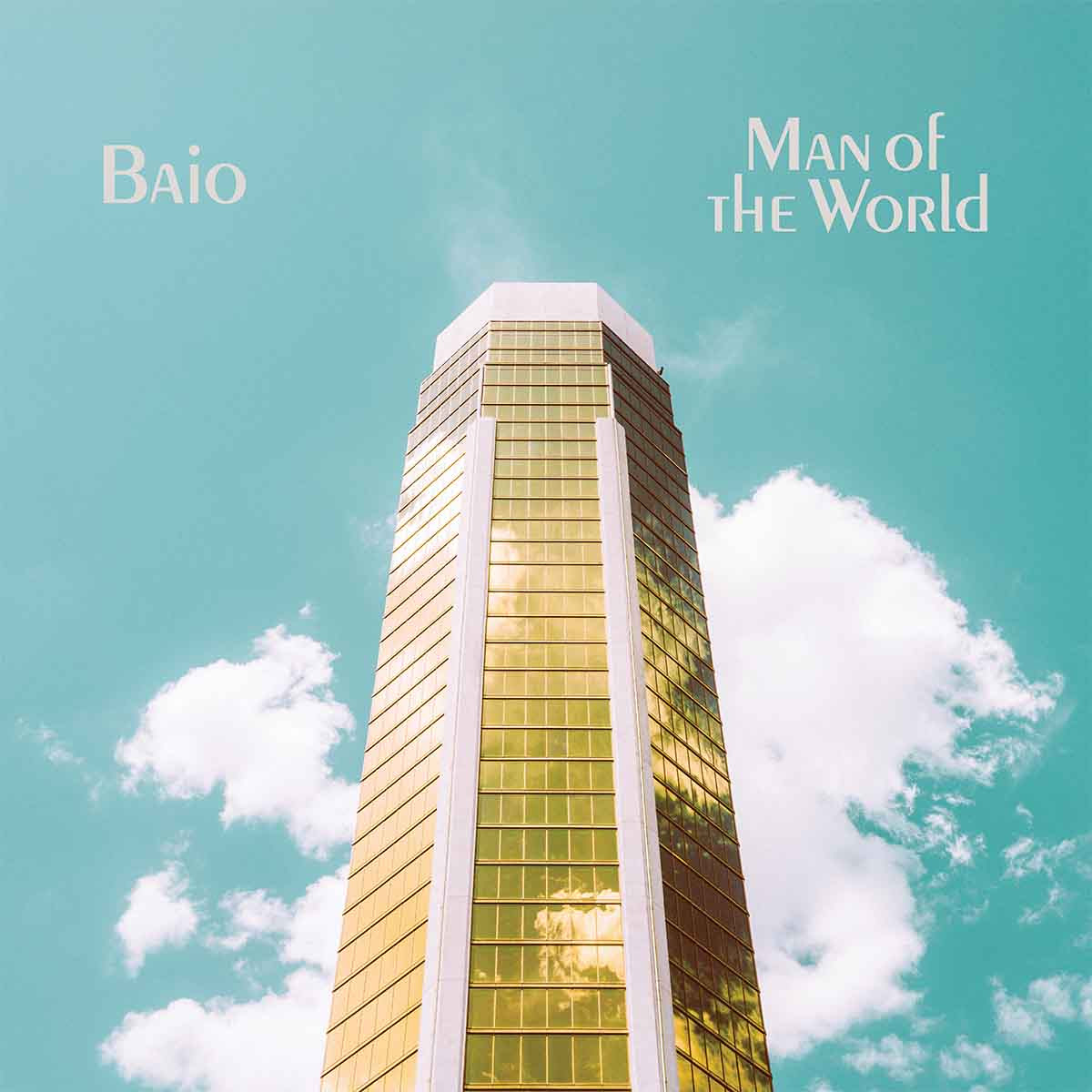 Baio has released the lead-track “PHILOSOPHY!” off his upcoming release, Man of the World. Due for release on June 30th via Glassnote Records. The full-length was recorded in Brixton, London, mixed by Bruce Lampcov (Bryan Ferry, The The) and co-produced by Chris Baio and John Foyle.

“PHILOSOPHY!” is a deceptively buoyant breakup song chronicling a terminal failure of communication. Written amidst the false equivalencies, polarizing fake news and gridlocked shouting matches that characterized political life in the last year, it’s about what we talk about when we are realizing that philosophizing is not powerful enough to change anyone’s mind.

The song is a reflection of an album whose themes of alienation, paranoia, and political will to power are belied by airy melodies and a crystalline pop sheen.

Baio said: “Writing Man of the World was my way of processing 2016, a year that began with the death of my favorite artist, David Bowie, and ended with the greatest political disruption of my adult life – all while I was a nomad, an American living in London, touring two continents, never fully of either place. It’s partially about being trapped in my own head, obsessing about things it was too late to change, feeling afraid and guilty and alone. It’s also my attempt to document a certain sense of loss that felt both intensely personal and like part of a larger collective experience many were going through at once.”