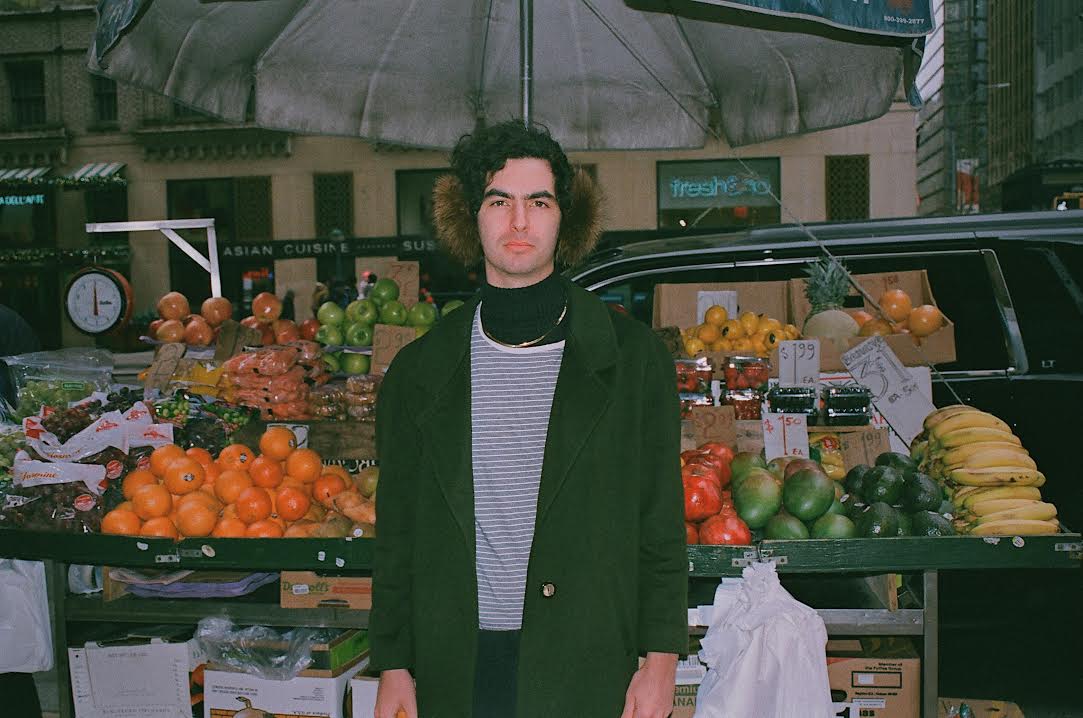 Today, bad tuner has released a remix of Brooklyn duo CLAVVS’ recent single “Lay Back.” The track was originally released in September and hit #1 on HypeMachine. Of the track, singer-songwriter Amber Renee shares “‘Lay Back’ is the first song I wrote after we moved to Brooklyn in the middle of winter. It was a stressful (but also magical) time, so I wrote it as a reminder to take care of myself, especially when I’m anxious or sad.”

bad tuner shares this on the origins of the remix, “after meeting the CLAVVS crew at a late night disco I knew I had to remix their music. Amber’s sultry vocals and Graham’s 808s came together wonderfully turning their downtempo chillout number into a four on the floor heater. Lay back, and get up!”

bad tuner, or Jozef Sergei Dimitrov, was born an orphan in Yugoslavia in the early 1990s. At age 12 he was adopted by a young Russian couple and moved to Moscow where he was an apprentice in a radio repair shop. His interest in AM and FM radio transmission led him to write his first recordings at age 16. A few years later he was under investigation by the Russian police for incorporating confidential radio communications into his all night DJ sets. In 2016 Dimitrov renounced his Russian citizenship and moved to the United States. He currently resides in Brooklyn, NY studying acoustic theory and time harmonic equations under renowned audio scientist, Agathe Alt.

CLAVVS is a duo of best friends. Amber Renee sings her off-kilter pop tunes over the otherworldly soundscapes of Graham Marsh, and the result is dark and danceable. Catch them at SXSW in Austin in March. Watch out for more tour dates here www.clavvs.com 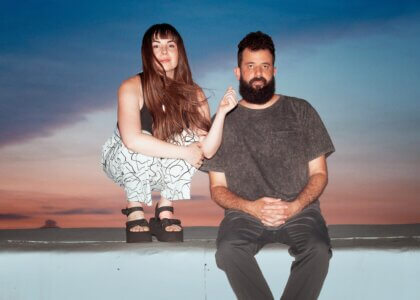 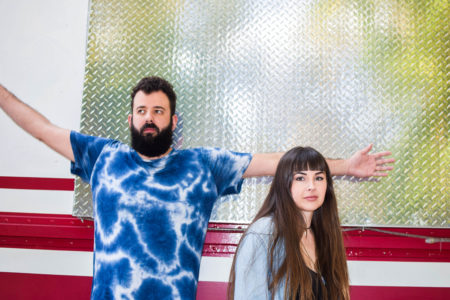 Our interview with Atlanta duo CLAVVS